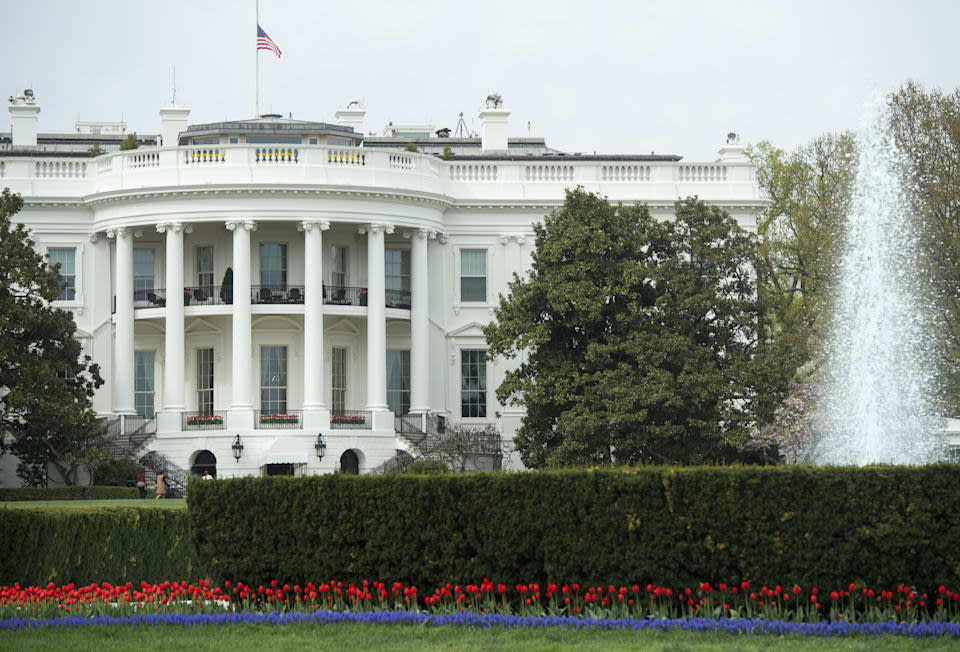 We've seen President Barack Obama take a few selfies in the White House before, but until now the practice has been strictly forbidden for visitors on the public tour. Well, today that 40-year-old ban has been officially lifted. From now on, you can use a smartphone or a compact camera with a lens no longer than three inches to take photos inside the building. (Yes, this includes selfies.) While the rules have been relaxed somewhat, there are still plenty of gadgets on the "Prohibited Items" list. These include selfie sticks, tablets, GoPro-style action cameras and any snapper with detachable lenses. Texting, calls and livestreaming are also forbidden -- so no Periscoping while you walk down the entrance hall.

Big news! Excited to announce we're lifting the ban on cameras and photos on public tours at the @WhiteHouse! https://t.co/b0v17puClm

In this article: photography, photos, potus, president, selfies, selfiestick, smartphone, tour, tourists, USA, whitehouse
All products recommended by Engadget are selected by our editorial team, independent of our parent company. Some of our stories include affiliate links. If you buy something through one of these links, we may earn an affiliate commission.