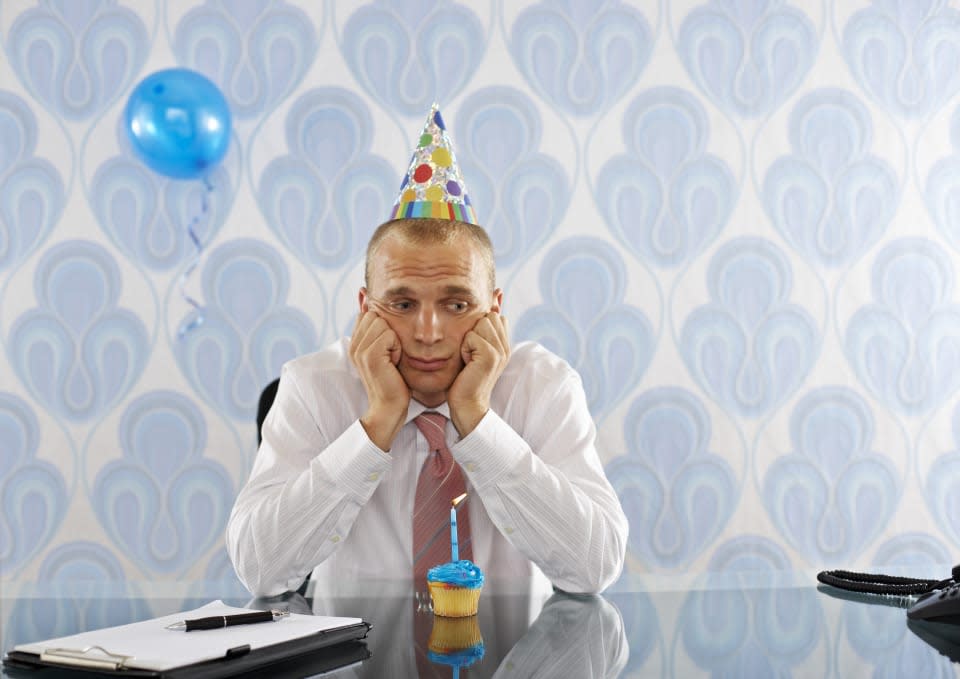 The arrival of Apple Music has been much-celebrated, but for it to live, the company appears to have killed-off Home Sharing from iOS. The feature enabled you to stream tunes from your desktop (i.e. where your collection is) over your home network to a local iPod, iPhone or iPad. Unfortunately, as AppleInsider reports, that offering has now been pulled, so you'll have to postpone any impromptu kitchen parties that you had planned. Interestingly, the change only affects music playback, since you can still share video to nearby iDevices.

Thankfully, the lack of Home Sharing is listed as a "known issue" in the iOS 8.4 release notes, so there is some hope that developers are working on a fix right now. That should appease many of the people on the company's support forums who are all clamoring for the feature to return. Until then, however, only Apple TV users will be able to broadcast music that they own from their OS X machine to other parts of their house. Of course, it'd be cynical to suggest that the feature was killed at the behest of the record labels. They'd never do such a thing, would they?

In this article: 8.4, apple, AppleMusic, HomeSharing, iOS8, iOS8.4
All products recommended by Engadget are selected by our editorial team, independent of our parent company. Some of our stories include affiliate links. If you buy something through one of these links, we may earn an affiliate commission.