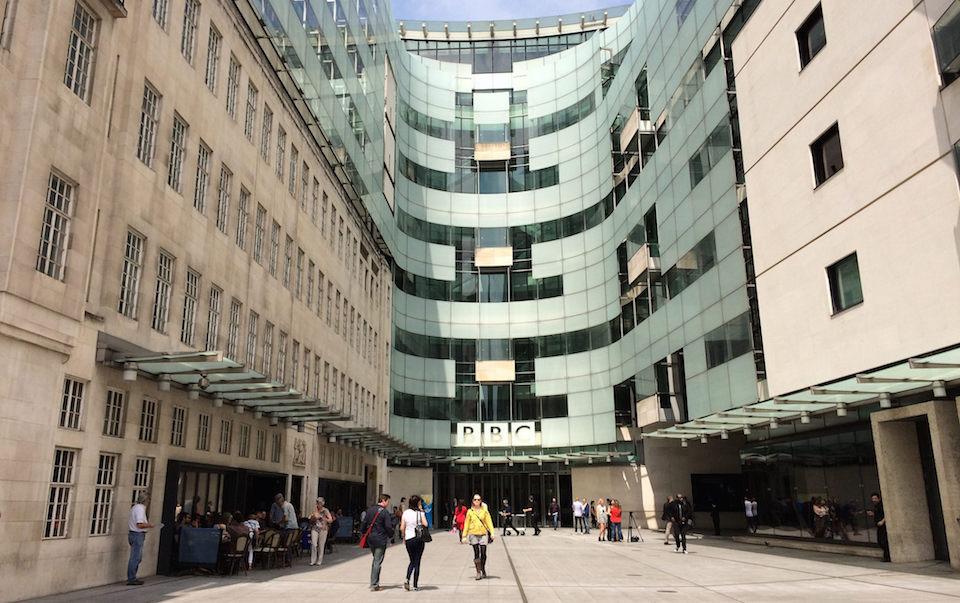 For a long time, the BBC has operated knowing that licence fee funding may be taken away. With all eyes on how it spends public money, the broadcaster tightened its belt and committed to saving £1.5 billion by 2017. The problem with this, and cost-cutting exercises in general, is that they come at a cost to people working there. As part of a new round of restructuring, BBC Director General Tony Hall announced today that the Beeb will axe 1,000 employees in a bid to save an additional £50 million.

Hall says that by merging divisions, reducing management and improving its processes, the BBC will become "simpler, leaner and more effective for the future." The Beeb is working with £150 million less than in 2011, when the licence fee was frozen for seven years, and is battling a fall in the number of televisions in UK houses. To remain relevant, the BBC is looking to modernise its operations, which could mean more on-demand content and possibly moving BBC Three online.

To begin with, the BBC will combine its technology teams across its Digital, Engineering and Worldwide divisions. Senior managers are at most risk, while people working in its marketing, finance, HR, IT support and legal departments will also be on notice. The BBC expects to make its final decision in "early autumn," if it's not having to battle over who gets to govern what it does.

In this article: bbc, hdpostcross, jobs, restructure, tony hall, uk-feature
All products recommended by Engadget are selected by our editorial team, independent of our parent company. Some of our stories include affiliate links. If you buy something through one of these links, we may earn an affiliate commission.