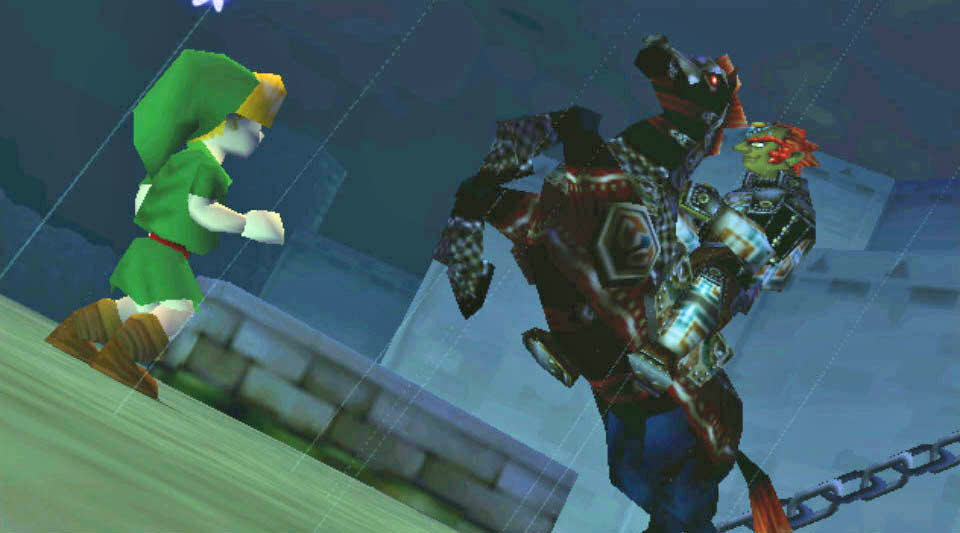 At long last, you can play one of the best Legend of Zelda games (often considered the best) on your Wii U. Nintendo has released a Virtual Console version of Ocarina of Time for its latest TV console on the eShop, giving you an easy way to relive Link's classic time-traveling adventure without taking your dusty old Nintendo 64 (or original Wii) out of storage. You might not relish the thought of plunking down $10 for a 17-year-old game, especially if you've already bought it twice, but it beats watching a groundbreaking title fade from memory.

In this article: gaming, legendofzelda, nintendo, nintendo64, ocarinaoftime, videogames, virtualconsole, wiiu
All products recommended by Engadget are selected by our editorial team, independent of our parent company. Some of our stories include affiliate links. If you buy something through one of these links, we may earn an affiliate commission.