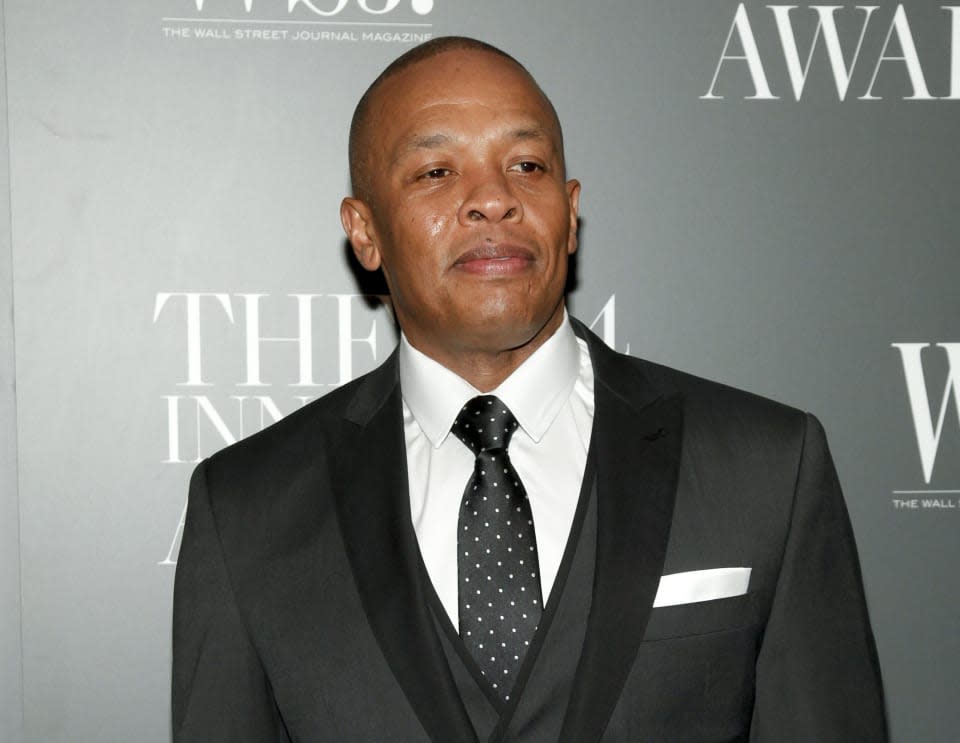 Days after Apple Music launched to the public, it's becoming clearer where Dr. Dre fits. The hip-hop mogul, who joined Apple after the company bought up Beats, announced today that he's about to launch a regular radio program exclusive to Apple Music. The hour-long show, called "The Pharmacy," airs its first show tomorrow night on Apple's live Beats 1 radio station, and will focus on "West Coast music," according to the Associated Press. Tune in at 6pm ET if you're curious, and thereafter you can catch it every other week.

In this article: apple, applemusic, beats, beats1, drdre
All products recommended by Engadget are selected by our editorial team, independent of our parent company. Some of our stories include affiliate links. If you buy something through one of these links, we may earn an affiliate commission.