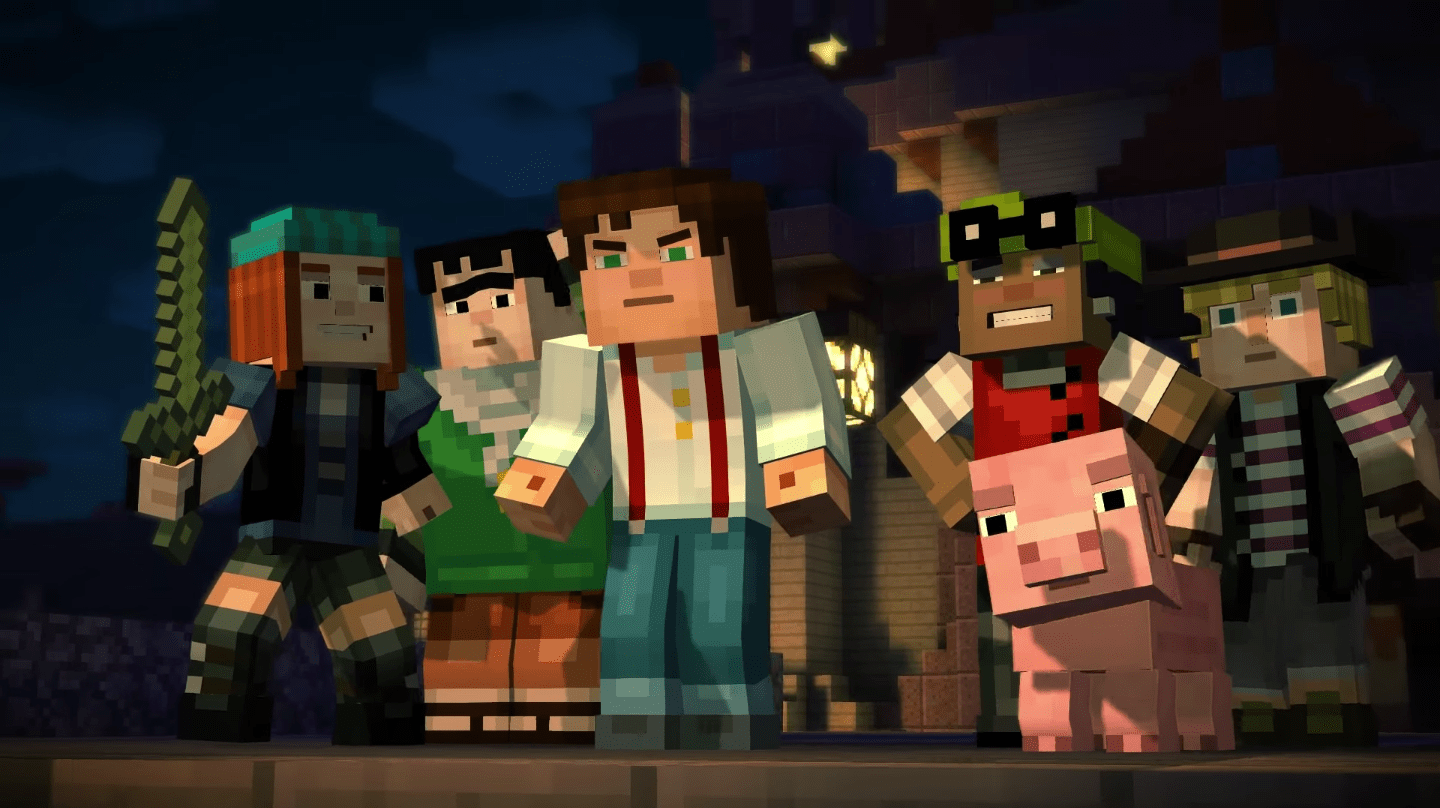 The people behind Minecraft just kicked off Minecon 2015 with a bang. At the fan convention's opening ceremony, Mojang's Lydia Winters debuted the first trailer for Minecraft: Story Mode, an upcoming title from Telltale Games. Yep, the same developer that created video game tie-ins for Game of Thrones and The Walking Dead. As you might expect, Minecraft: Story Mode combines the game's blocky aesthetic with a branching, narrative-based adventure. Players will take control of Jesse, who has to find the fabled "Order of the Stone" with his friends to save the world from destruction. There's a panel later today with the Mojang and Telltale folks, so we're expecting to hear a lot more then.

In this article: AdventureGames, minecon, minecon2015, minecraft, mojang, storymode, Telltale, trailer
All products recommended by Engadget are selected by our editorial team, independent of our parent company. Some of our stories include affiliate links. If you buy something through one of these links, we may earn an affiliate commission.