Apple says its products will be carbon-neutral by 2030 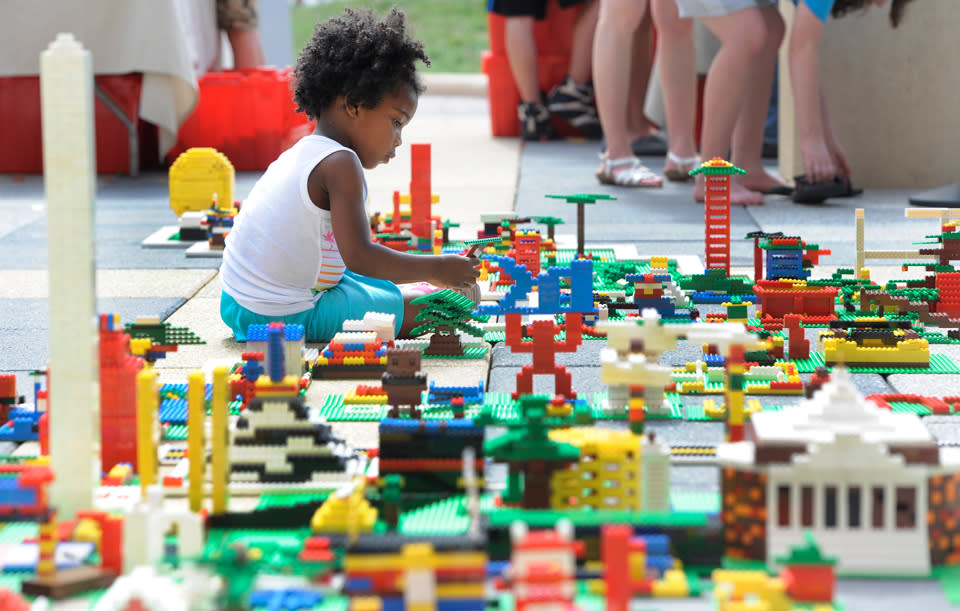 Lego's iconic plastic bricks aren't very kind to the planet since they're made from oil-based ABS plastic, but the toy maker is planning to mend its ways. It's paying $150 million to build a sustainable materials center that will develop oil-free plastic, whether it's made from recycled plastics or an organic material. It's still early going, but the plan is to completely ditch ABS by 2030. This won't have as much of an environmental impact as getting gas-powered cars off the roads. However, Lego makes a whopping 60 billion bricks a year, and estimates that it'd cut three quarters of its carbon dioxide emissions with the switch -- this would still represent a noticeable improvement.

In this article: environment, lego, oil, plastic, toy, toys
All products recommended by Engadget are selected by our editorial team, independent of our parent company. Some of our stories include affiliate links. If you buy something through one of these links, we may earn an affiliate commission.