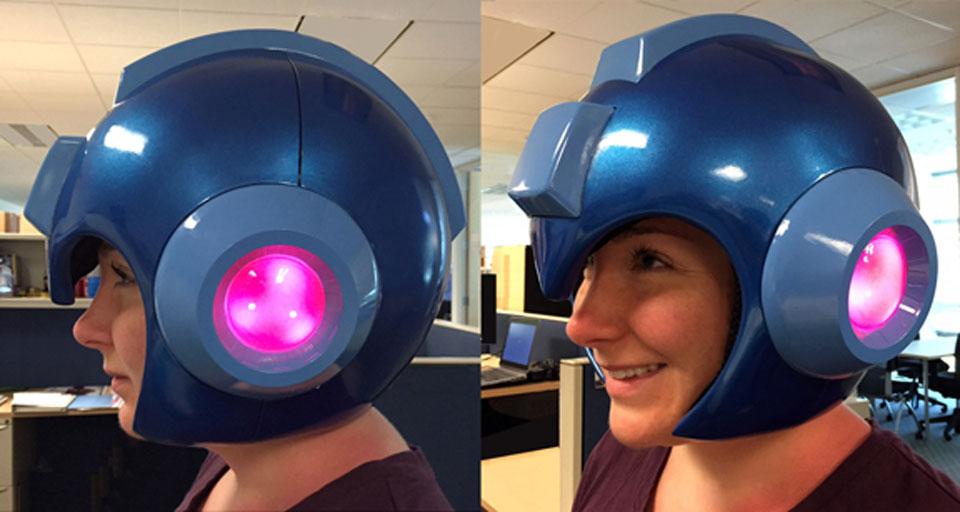 Want to up the ante on your costume for the next big comic convention? Capcom will soon have you covered. The game developer has teased plans for an official, wearable Mega Man helmet that lights up. It won't grant you cybernetic powers, but it definitely looks the part -- combine it with Think Geek's Buster Gun and you'll look like you're ready to take on Dr. Wily. While Capcom hasn't even mentioned a pre-order date, let alone a release date, it could be worth holding out if you're determined to trump other would-be Blue Bombers.

In this article: capcom, cosplay, costume, gaming, helmet, megaman, videogames, wearable
All products recommended by Engadget are selected by our editorial team, independent of our parent company. Some of our stories include affiliate links. If you buy something through one of these links, we may earn an affiliate commission.