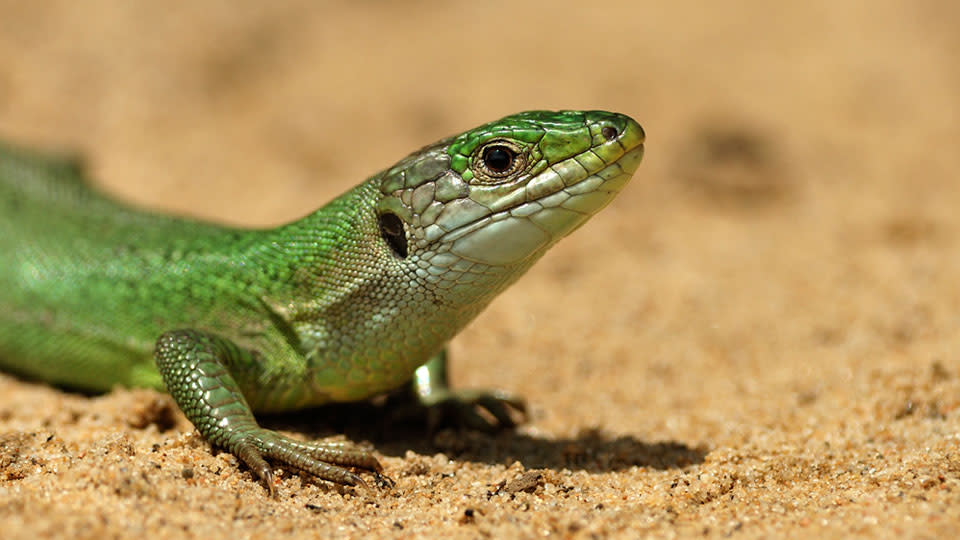 If you were hoping that all of the Lizard Squad attackers who took down the PlayStation Network and Xbox Live last holiday would get their comeuppance... well, you'll be disappointed. A Finnish court has convicted Julius Kivimäki (aka "Ryan" and "Zeekill") of a whopping 50,700 charges related to various computer crimes, including data breaches, telecommunication-based harassment and swiping credit card data. It sounds good, but his penalty is limited to a suspended 2-year prison sentence and an order to help fight cybercrime -- a trivial penalty in light of his overall damage. Even if you limit Kivimäki's culpability to the gaming network outage, he was still partly responsible for days of downtime at Microsoft and Sony that frustrated millions of players. While he'll theoretically stay on the straight and narrow for at least a while, the verdict isn't exactly going to scare Lizard Squad's other members into becoming model citizens.

In this article: denialofservice, gaming, hack, internet, lizardsquad, microsoft, playstationnetwork, security, sony, videogames, xboxlive
All products recommended by Engadget are selected by our editorial team, independent of our parent company. Some of our stories include affiliate links. If you buy something through one of these links, we may earn an affiliate commission.