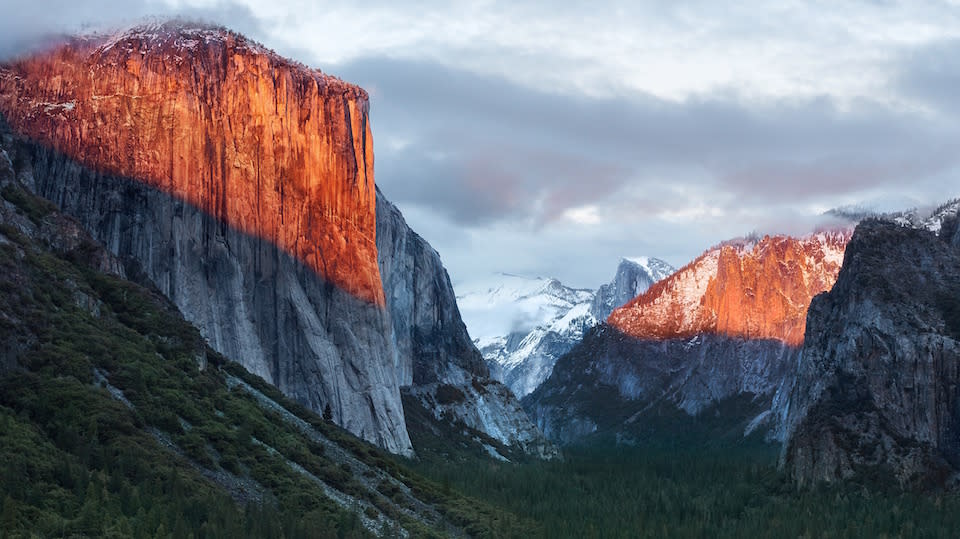 Just as it did with Mavericks and Yosemite, Apple is going to let the public try a beta version of OS X El Capitan. And that begins today, the Cupertino company has announced. Naturally, Apple wants people to know this is an early build of its latest operating system, so there might be some applications that don't work as expected. You should probably back up your Mac too, in case anything goes wrong with the installation process or during the actual testing phase. If you're feeling up for it, though, the El Capitan public beta is scheduled to roll out in about an hour or so -- at which point, you can download it from Apple's Software Program site.

In this article: Apple, El Capitan, ElCapitan, OS X, OS X El Capitan, OSX, OSXElCapitan, plublicbeta, public beta
All products recommended by Engadget are selected by our editorial team, independent of our parent company. Some of our stories include affiliate links. If you buy something through one of these links, we may earn an affiliate commission.