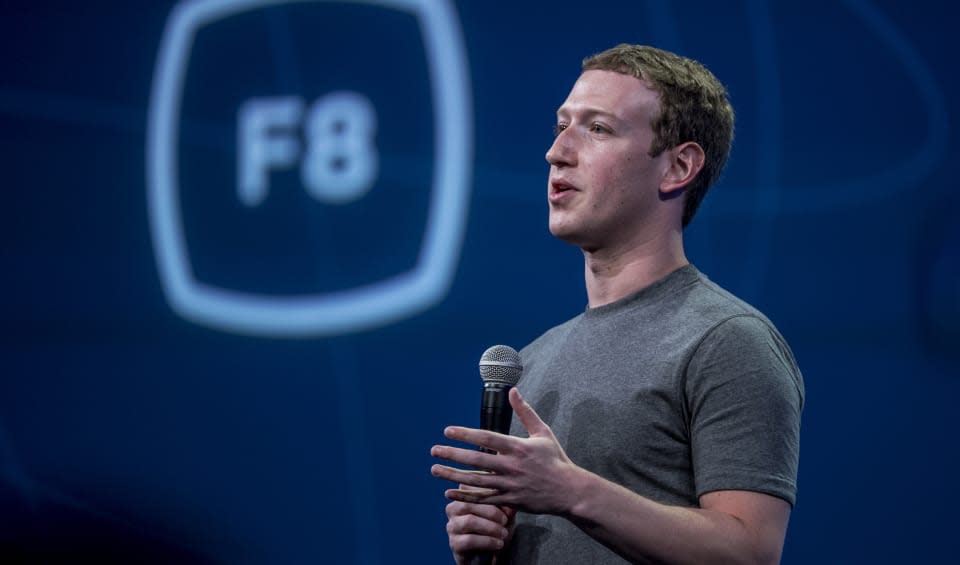 If you think the playing field for music streaming services is already quite crowded, we may need to make room for one more. Music Ally reports that Facebook is working on a subscription service of its own, after recent reports tied the social network to record labels through ad-supported music videos. While that video-driven project may resemble something more akin to Vevo, the report says that Facebook is in fact eying audio streaming, joining the likes of Apple, Rdio, Spotify and others. The folks in Menlo Park are said to be focused on getting the video platform off the ground first -- in the coming months, apparently -- but an all-audio version is in the plans for the future. Facebook could go the route it did with Instagram or WhatsApp, opting to purchase an established service rather than build its own. A smaller subscription-based company could potentially be nabbed for less than Zuckerberg & Co. spent on the photo or chat software. Apple certainly thought that was a solid approach.

Update: Facebook says it isn't working on a streaming service, but it is in talks with labels to create something unique. Those talks are said to be in the early stages, so we may be waiting a while to see how the plan unfolds.

In this article: facebook, music, musicstreaming, streamingservice, video
All products recommended by Engadget are selected by our editorial team, independent of our parent company. Some of our stories include affiliate links. If you buy something through one of these links, we may earn an affiliate commission.