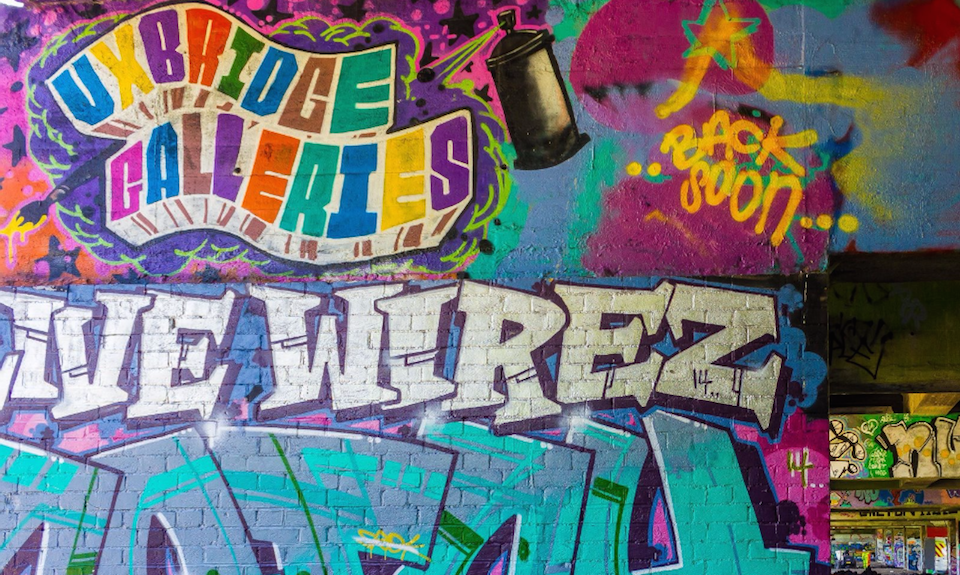 For better or worse, tech companies have to do a bit of product housekeeping every now and then. Today's Microsoft's turn to do exactly that. Most notably, the Redmond company announced it will be retiring its mobile apps for Photosynth, the platform it created to let people capture and view the world in 3D. While the applications, which had been available on Windows Phone 8 and iOS, are expected to continue to work for existing downloads, they won't be officially supported moving forward.

"We are doing this because the new Photosynth Preview technology and its cloud processing is a more immersive way to capture a place than the spherical panoramas that our apps produce," the Photosynth team said in a blog post. Microsoft also revealed that, later this year, it plans to discontinue a few of MSN's lifestyle mobile apps.

In this article: 360-degree, 360degree, Microsoft, mobilepostcross, MSN, panorama, Photosynth, Photosynth App, PhotosynthApp
All products recommended by Engadget are selected by our editorial team, independent of our parent company. Some of our stories include affiliate links. If you buy something through one of these links, we may earn an affiliate commission.