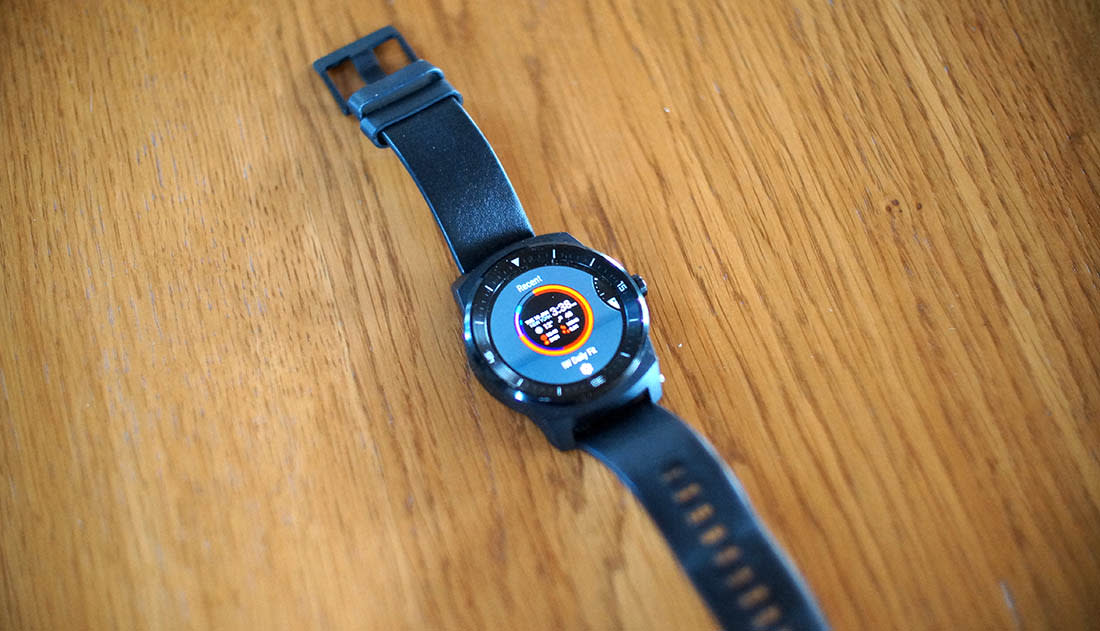 Google is launching brand new watch-to-watch communication features for Android Wear that are not unlike those on Apple's Watch, according to Phandroid. Users will reportedly be able to send each other doodles, photos, stickers, messages and more using a feature called "Together." That's pretty similar to the Apple Watch's Digital Touch, which allows users to relay tap patterns, drawings and even heartbeats to each other. Oddly, Android Wear users who want to share items may need to use the same the same watchface, as the feature isn't system-wide. However, Phandroid admitted that its information on that aspect "is quite old."

The update will also supposedly bring new interactive watch faces and change the functionality associated with a single-tap. Right now, when you tap once, it opens a launch menu for various apps, settings, etc. With the new update, however, tapping on the new interactive watchfaces will cause them to cycle through different states like time, weather, and sports training info. It can also be used to open new activities, which would slide in from the right side of the watch face.

Finally, there's good news for G Watch R owners, as the smartwatch will finally have WiFi functionality. LG's device was left out when that feature arrived with Android 5.1.1, but will get it via an over-the-air update soon. As for the other features, Google has reportedly given developers the latest SDK, and the update is set to roll out next month. Treat all of this with some skepticism, however, as Phandroid admitted that some of its information was old and the rumored functions may not make into the final update.

In this article: Android Wear, G Watch R, google, LG, sharing, WiFi
All products recommended by Engadget are selected by our editorial team, independent of our parent company. Some of our stories include affiliate links. If you buy something through one of these links, we may earn an affiliate commission.