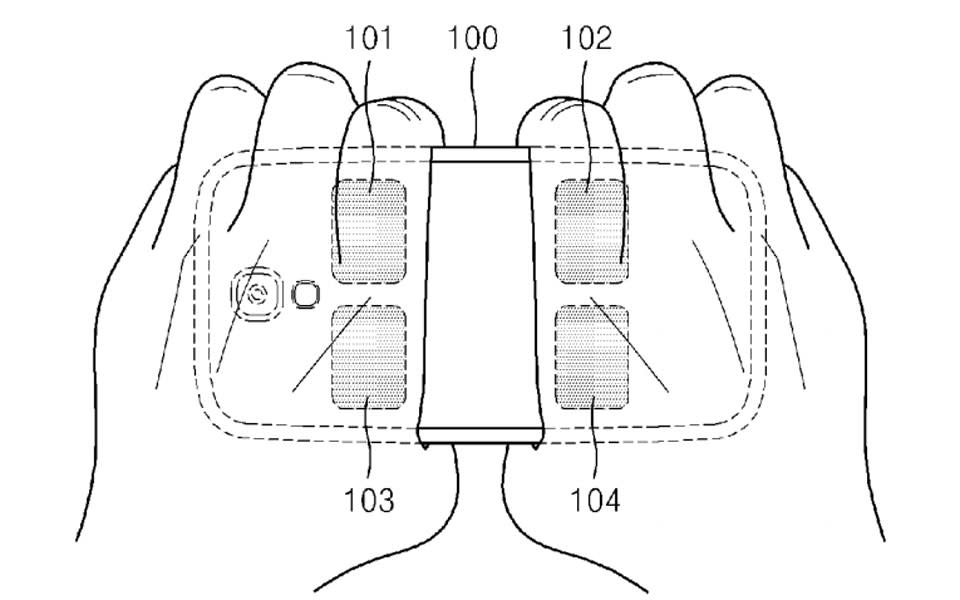 You can already measure your heart rate and step counts on your smartphone, but Samsung thinks it can kick things up a notch. One of the company's recently published patent applications would use electrical impedance to measure your body fat levels. All you'd do is grab your phone, and four sensors (installed in the phone or a case) would do the rest. The feature makes sense given Samsung's ongoing health kick, and it wouldn't be surprising if this eventually turns up in a Galaxy handset you can buy. With that said, there's no guarantee that it'll either show up or work as well as planned. Phone-based health sensors aren't entirely accurate, and Samsung might not want to detect something as important as body fat unless it can give you reliable numbers.

In this article: bodyfat, fat, fitness, health, mobilepostcross, patent, samsung, smartphone
All products recommended by Engadget are selected by our editorial team, independent of our parent company. Some of our stories include affiliate links. If you buy something through one of these links, we may earn an affiliate commission.