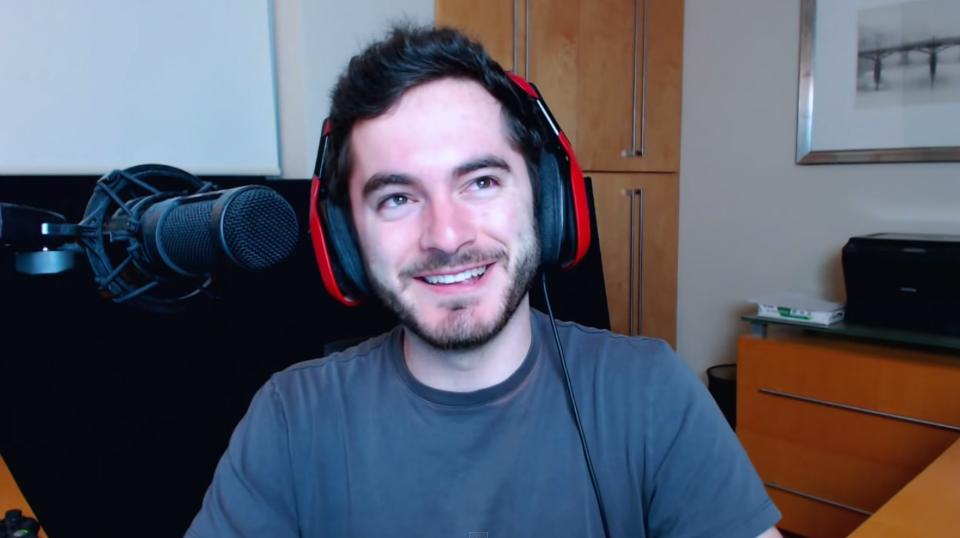 It's a strange day when a YouTube star named CaptainSparklez gets bigger billing in a headline than the co-founder of Activision, but here we are.

YouTube phenom CaptainSparklez, whose real name is Jordan Maron, has partnered with Activision co-founder Howard Marks to develop Fortress Fury, a competitive mobile game. Maron and Marks operate at seemingly opposite ends of the video game industry, but working together, they've found common ground and cultivated more than 1 million downloads of Fortress Fury in its first few weeks on iOS and Android. In a video interview, the unlikely duo tell us how they first met (Grandmother Sparklez makes an appearance), and how the industry is evolving with crowdfunding, YouTube and eSports.

First, some background: Activision's parent corporation, Activision Blizzard, is the company behind Call of Duty, Skylanders, Hearthstone, World of Warcraft and other major mainstream franchises. Marks left Activision -- a company with roughly $14 billion in assets -- in 1998, after seven years in charge of game development. He's since founded his own crowdfunding platform, StartEngine, which allows people to invest in private companies (something that Kickstarter doesn't do).

Maron has dominated his corner of the video game industry, too. As CaptainSparklez, he plays video games -- mostly Minecraft -- and provides amusing commentary for all 8.7 million of his YouTube subscribers. He got into the Minecraft YouTube game in 2010 and the rest, as they say, is (relatively recent) history.

In this article: Activision, captainsparklez, crowdfunding, fortressfury, hdpostcross, HowardMarks, interview, jordanmaron, startengine, uk-feature, video, youtube, youtuber
All products recommended by Engadget are selected by our editorial team, independent of our parent company. Some of our stories include affiliate links. If you buy something through one of these links, we may earn an affiliate commission.