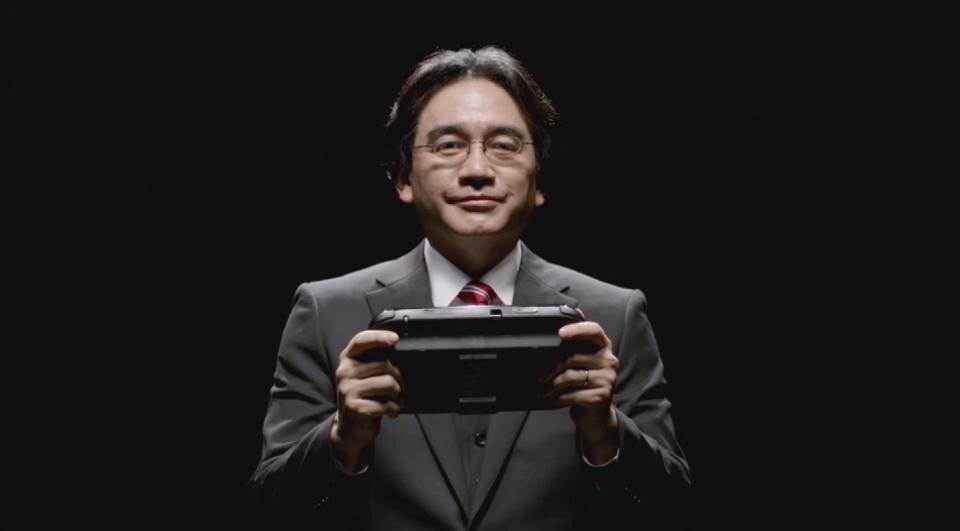 Above all, video games are meant to just be one thing: Fun for everyone.

The gaming industry mourned the passing of Nintendo President and CEO Satoru Iwata this week, sharing his many memorable quotes and creating touching pieces of art in his honor. Iwata was consistently beloved in a fickle and volatile industry, often winning over players with his joyful approach to gaming. Iwata joined Nintendo as a developer in the 1980s and helped create Earthbound, Kirby, Balloon Fight and other major titles, before rising to the role of President in 2002. Iwata was the first Nintendo president not related to the company's founding Yamauchi family. In recent years, Iwata led Nintendo through releases of the Wii, 3DS and Wii U, and laid out plans to dive into mobile gaming and launch a new console, the NX. He delivered much of the company's news in (super adorable) "Iwata Asks" interviews and Nintendo Direct live streams, some of which featured him as a puppet, as Robot Chicken-style claymation, or gazing longingly at bananas.

Today, we tip our hats to Iwata with a special Wii U live stream where we'll play some of our favorite Nintendo games and talk about the good old days. We kick off with The Legend of Zelda: Ocarina of Time at 3PM PT / 6PM ET right here, on Twitch.tv/Joystiq or on the Engadget Gaming homepage. Join us -- and bring your memories.

In this article: hdpostcross, jxestreams, nintendo, OcarinaOfTime, SatoruIwata, WiiU, zelda
All products recommended by Engadget are selected by our editorial team, independent of our parent company. Some of our stories include affiliate links. If you buy something through one of these links, we may earn an affiliate commission.