Panasonic's Lumix GX8 is a sleek and compact flagship camera 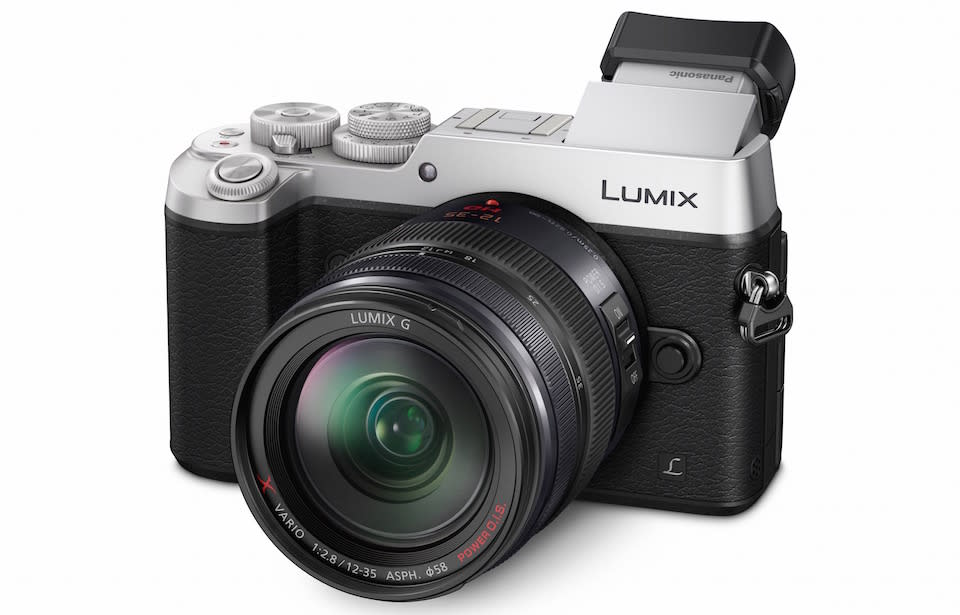 Only two months after introducing the G7 Micro Four Thirds camera, Panasonic is now expanding its compact line with the Lumix GX8. The new shooter, which is dustproof and splashproof, features a 20.3-megapixel Digital Live MOS sensor, Venus Engine imaging processor, an ISO range of up to 25,600, high-speed burst shooting modes of either 8 or 6 fps, NFC, WiFi and a 3-inch LCD. Panasonic's also going after the video-making crowd with this flagship camera, since it can shoot 4K (3,840 x 2,160) at both 24 and 30 fps -- similar to other members of the Lumix series. Most notably, the mirrorless GX8 packs a dual image stabilizer, an attribute that should push out clearer shots across the board, especially in handheld, low-lit scenarios. If it grabs your interest, Panasonic's Lumix GX8 will be available in mid-August for a cool $1,200 -- although that won't include any lenses.