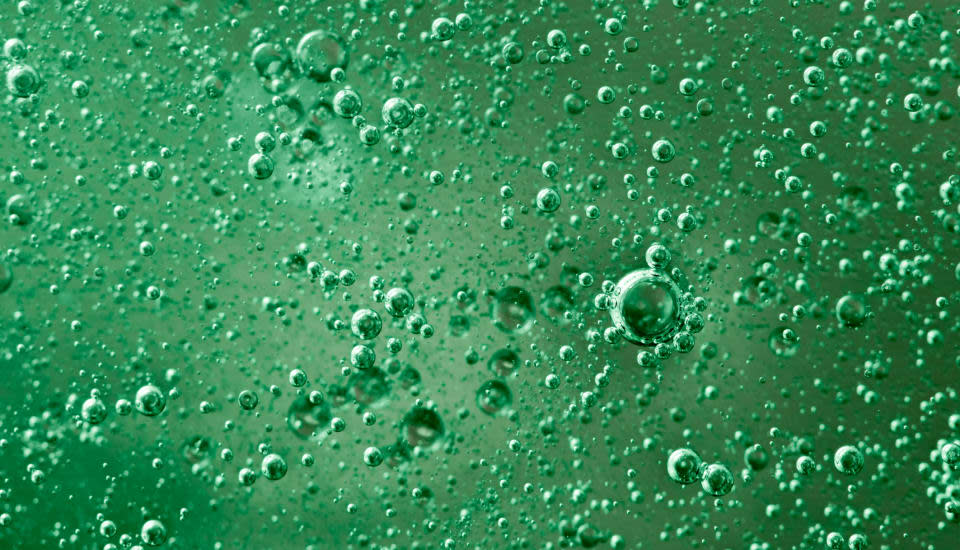 The development of fuel cell technology has been hamstrung by the need for expensive and difficult-to-manufacture catalysts like platinum, rhodium or palladium. But a team of researchers from the University of Wisconsin-Madison believe they've found an ingenious alternative that employs a molecular, rather than solid, catalyst.

A fuel cell generates electricity from chemicals by reacting hydrogen and oxygen at its anode and cathode, respectively. Specifically, a catalyst at the anode oxidizes the hydrogen fuel to create free electrons and charged ions. The ions pass through the electrolyte while the electrons pass through a separate wire (to drive an electronic device) and the two recombine in the cathode with oxygen to create water or CO2.

The team, led by Professor Shannon Stahl and lab scientist James Gerken, noticed that the aerobic oxidation reactions they had studied in their previous work closely mimicked the oxygen reaction in fuel cells. To see if this aerobic reaction could work as a fuel cell, they built one using a catalyst composed of nitroxyl and nitrogen oxide molecules to react with its electrode and oxygen. "While this catalyst combination has been used previously in aerobic oxidations, we didn't know if it would be a good fuel cell catalyst," Stahl said in a statement. "It turns out that it is the most effective molecular catalyst system ever reported."

The results are more than impressive. "This work shows for the first time that molecular catalysts can approach the efficiency of platinum," Gerken continued. "And the advantage of molecules is that you can continue to modify their structure to climb further up the mountain to achieve even better efficiency."

In this article: anode, batteries, cathode, chemical, chemicals, ekectricity, energy, fuel cells, fuelcells, universityofwisconsin, UniversityOfWisconsin-madison
All products recommended by Engadget are selected by our editorial team, independent of our parent company. Some of our stories include affiliate links. If you buy something through one of these links, we may earn an affiliate commission.