After Math: Calls for alarm 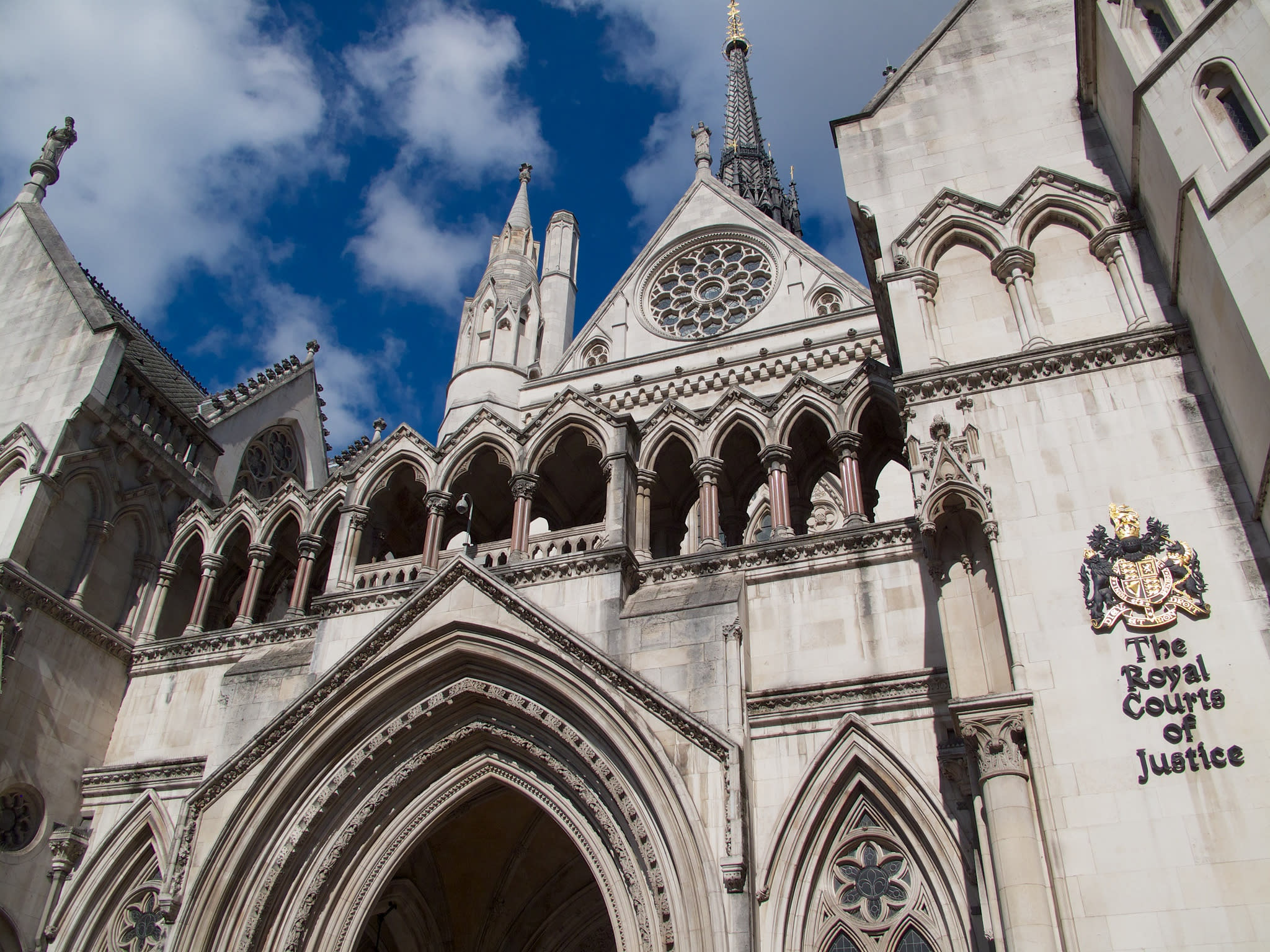 The High Court has ruled today that parts of the UK's emergency surveillance legislation, the Data Retention and Investigatory Powers Act 2014 (DRIPA), is unlawful. Conservative MP David Davis and Labour MP Tom Watson, represented by the Liberty human rights organisation, have successfully argued that the law breaks the public's right to a private life and to the protection of personal data, set out in the EU Charter of Fundamental Rights. Section 1 and 2 of DRIPA, which forces telecoms companies and internet providers to store customer data for up to 12 months, will now be abolished in March next year. The law is due to expire at the end of 2016 anyway, but bringing the date forward for these two crucial points could force the government to introduce replacement legislation earlier.

Slowly but surely, the UK has been increasing its ability to monitor people's communications. In 2003, a code of practice was introduced that reimbursed companies for voluntarily storing customer data for government-set periods. The Data Retention (EC Directive) Regulations 2006, incorporated into UK law in 2009, then made this retention mandatory. The European Court of Justice ruled against the latter in 2014, however, so the UK government fast-tracked DRIPA to maintain its current surveillance powers.

While today's court decision is a win for privacy advocates, it represents but one battle in their war. DRIPA was always going to be replaced, and the upcoming Investigatory Powers Bill is thought to be a stronger law similar to the panned Snooper's Charter.

In this article: communications, data, dataretention, DRIPA, government, highcourt, liberty, surveillance
All products recommended by Engadget are selected by our editorial team, independent of our parent company. Some of our stories include affiliate links. If you buy something through one of these links, we may earn an affiliate commission.