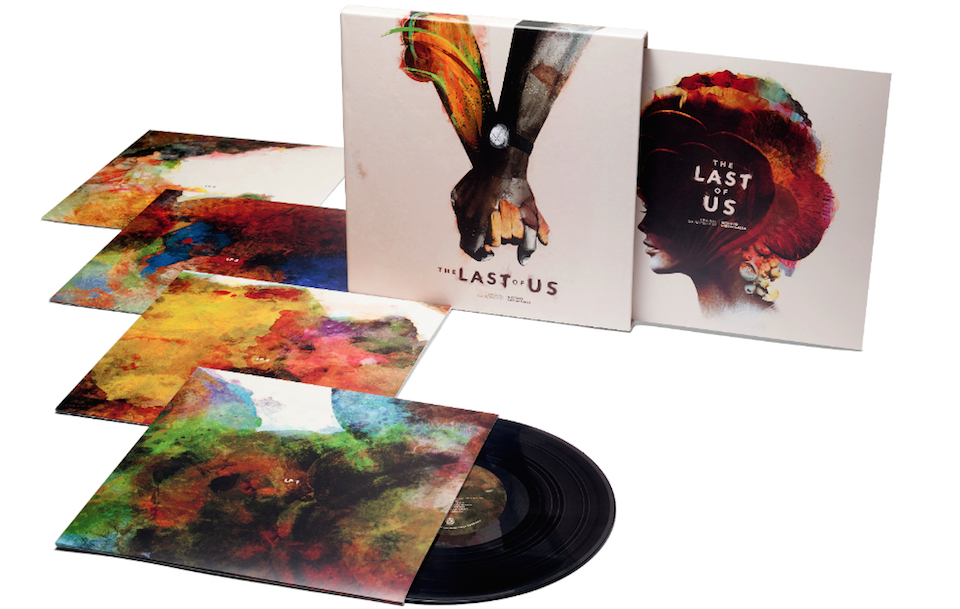 Somehow The Last of Us didn't make it onto our list of favorite video game soundtracks, but fret not because it is getting an extremely pretty vinyl release. This Wednesday, Mondo will drop the four 180-gram LP boxed set featuring art by Jay Shaw and the inimitable Olly Moss at a random time. Modern Vinyl says that it'll contain not only Gustavo Santaolalla's score, but also ambient cues from the game in addition to music from the Ellie-focused Left Behind expansion episode. The pricing will likely make thrift-minded folks choke a bit -- $75, all said -- but given the quality of Mondo's work in general, this is probably going to be a really nice release. It'll almost assuredly sell out incredibly quickly and hit collector's item status in short order, too. Should you want in, your best bet is to keep an eye on the art-minded reseller's Twitter feed come hump day.

In this article: gaming, GustavoSantaolalla, jayshaw, mondo, NaughtyDog, ollymoss, recrods, soundtrack, thelastofus, vinyl
All products recommended by Engadget are selected by our editorial team, independent of our parent company. Some of our stories include affiliate links. If you buy something through one of these links, we may earn an affiliate commission.