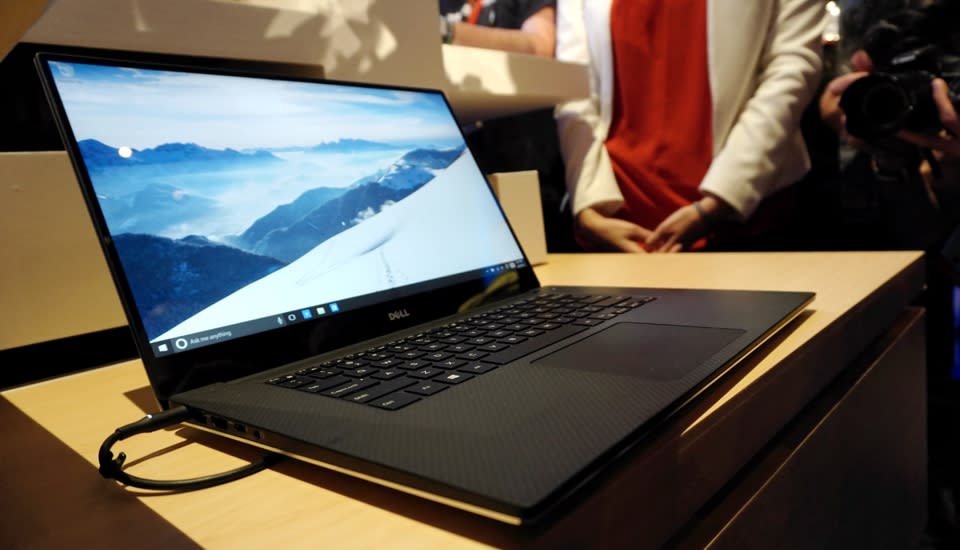 If you use Windows -- just about any recent version of it, in fact -- you're going to want to check for updates as soon as you can. Microsoft has released an emergency, off-schedule patch for a security hole that lets ne'er-do-wells hijack your system if you open documents or websites that use embedded OpenType fonts. The flaw exists in virtually every edition of Windows that Microsoft still supports, ranging from Vista all the way to your preview copy of Windows 10. There's no evidence that an attack exists in the wild, but you'll definitely want to get the fix before malware writers get their act together.

Update: There are claims circulating that this fixes an exploit discovered in the Hacking Team breach. If so, it's not entirely true that this exploit has never been used. We've reached out to Microsoft for more answers.

Update 2: Microsoft tells us that this is indeed in response to the Hacking Team vulnerability. The company is "not aware of any active attacks" right now, but it's not about to wait for them to show up.

In this article: adobe, fix, font, microsoft, opentype, patch, security, vista, windows, windows10, windows7, windows8
All products recommended by Engadget are selected by our editorial team, independent of our parent company. Some of our stories include affiliate links. If you buy something through one of these links, we may earn an affiliate commission.