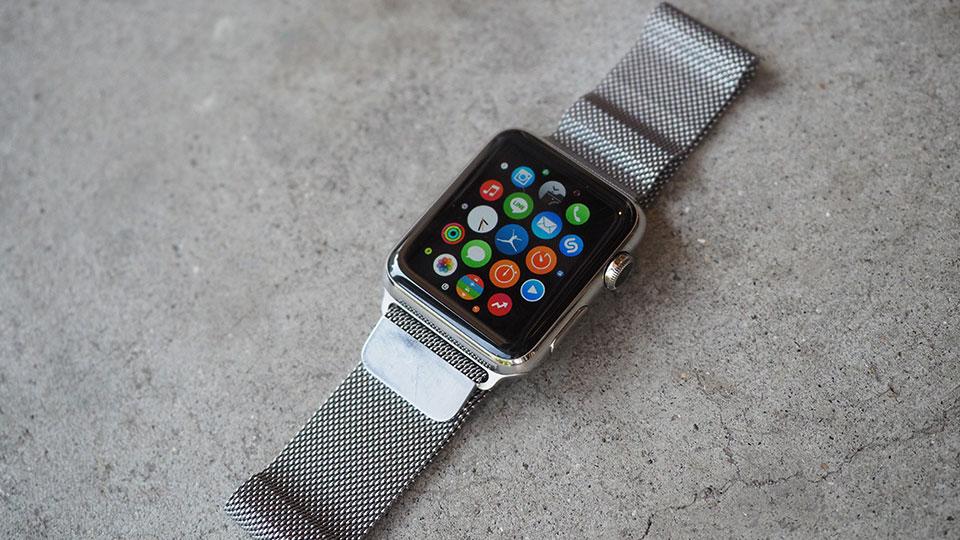 The official numbers for Apple Watch sales are still a mystery. But, according to a report by research firm Strategy Analytics, the Cupertino company shipped an estimated 4 million units during the second quarter of 2015. As a result, Apple's already captured 75 percent of the smartwatch marketshare across the world, despite only being available since late April. Strategy Analytics also points out that, thanks mostly to the Watch, global smartwatch shipments saw a remarkable 457 percent growth year-over-year. Meanwhile, Samsung was the big loser in Q2 2015, as it fell to second place and is said to have shipped a mere 0.4 million devices during that timeframe.

While Apple hasn't been clear-cut about how its Watch business is doing, Chief Financial Officer Luca Maestri did reveal yesterday that the product was responsible for around a billion dollars in quarterly sales. A billion dollars doesn't sound half-bad, sure, but wouldn't it be much better if Apple just told us how many wrist wearables it has sold so far?

In this article: Apple, Apple Watch, AppleWatch, Samsung, Smartwatch, Smartwatches, Watch
All products recommended by Engadget are selected by our editorial team, independent of our parent company. Some of our stories include affiliate links. If you buy something through one of these links, we may earn an affiliate commission.