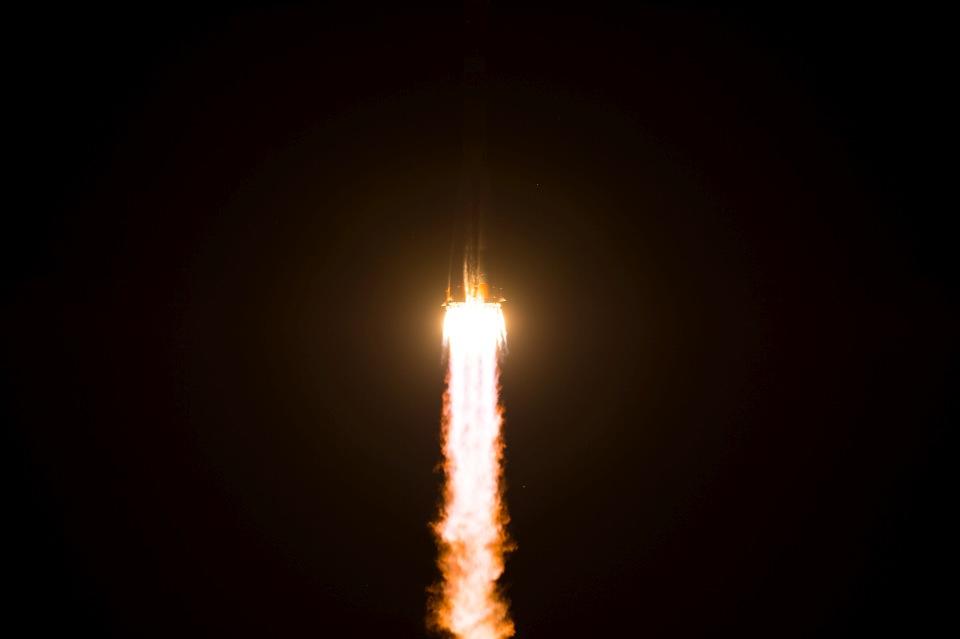 A Soyuz spacecraft carrying three astronauts -- Kjell Lindgren of NASA, Oleg Kononenko of the Russian Federal Space Agency and Kimiya Yui of the Japan Aerospace Exploration Agency -- launches out of Kazakhstan today at about 5PM ET, but you can watch Expedition 44 from wherever you are, right here. Soyuz departs for the International Space Station and the crew will remain there through December. NASA TV's coverage of today's launch begins at 4PM ET. Check it out below.

Update: The launch was successful, and the mission is on its way to the ISS, where it's expected to dock later tonight. NASA TV coverage will resume at 10PM ET, before the docking process and eventual hatch opening. If you missed the launch don't worry, we've embedded a clip of that after the break as well.

In this article: Expedition44, iss, launch, nasa, soyuz, video
All products recommended by Engadget are selected by our editorial team, independent of our parent company. Some of our stories include affiliate links. If you buy something through one of these links, we may earn an affiliate commission.