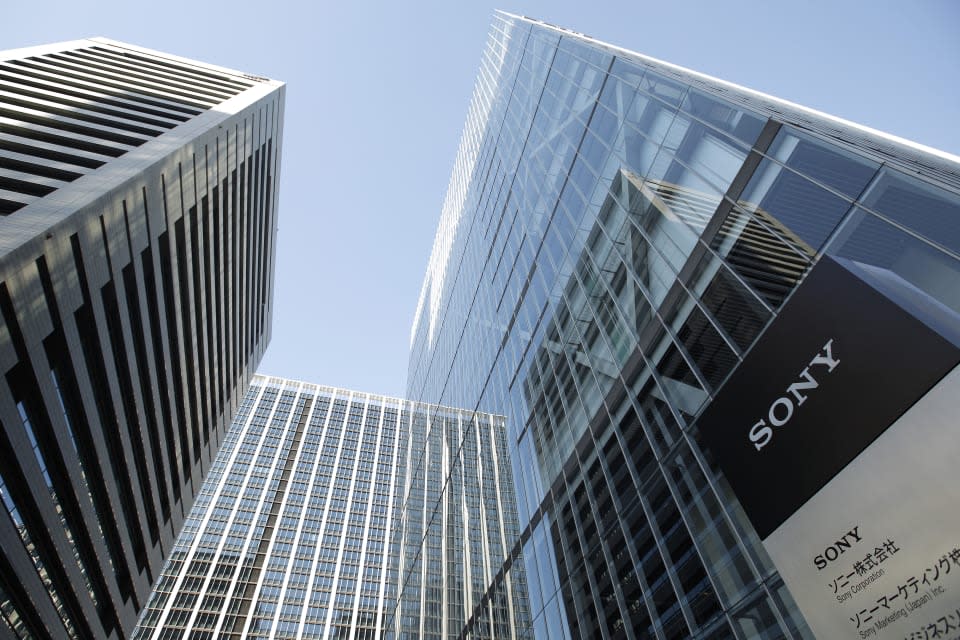 Sony is teaming up with with a robotics company it's already invested in, and it's looking to get on board with that whole drone thing. ZMP (which aims to make the "robot of everything") develops automated driving technologies -- although they've stuck to solid ground until now. The collaboration will be called Aerosense -- and will launch next month. According to Sony's announcement the collaboration will bind Sony's camera, sensor and comms tech with ZMP's automated driving and robotics knowhow. Sony Mobile will hold the majority share (by a sliver of a percentage), but the team-up's end result is to develop and make autonomous drones for image capture, connecting all that output to the cloud. Don't expect to see a branded Sony drone anytime soon, however: it's looking to business clients, with these eventual drones tasked with "measuring, surveying, observing, and inspecting" sometime next year.

In this article: drones, sony, sonymobile, zmp, aerosense, drone, news, gear
All products recommended by Engadget are selected by our editorial team, independent of our parent company. Some of our stories include affiliate links. If you buy something through one of these links, we may earn an affiliate commission.