Honda recalls 737,000 Accord and Insight cars over a software flaw 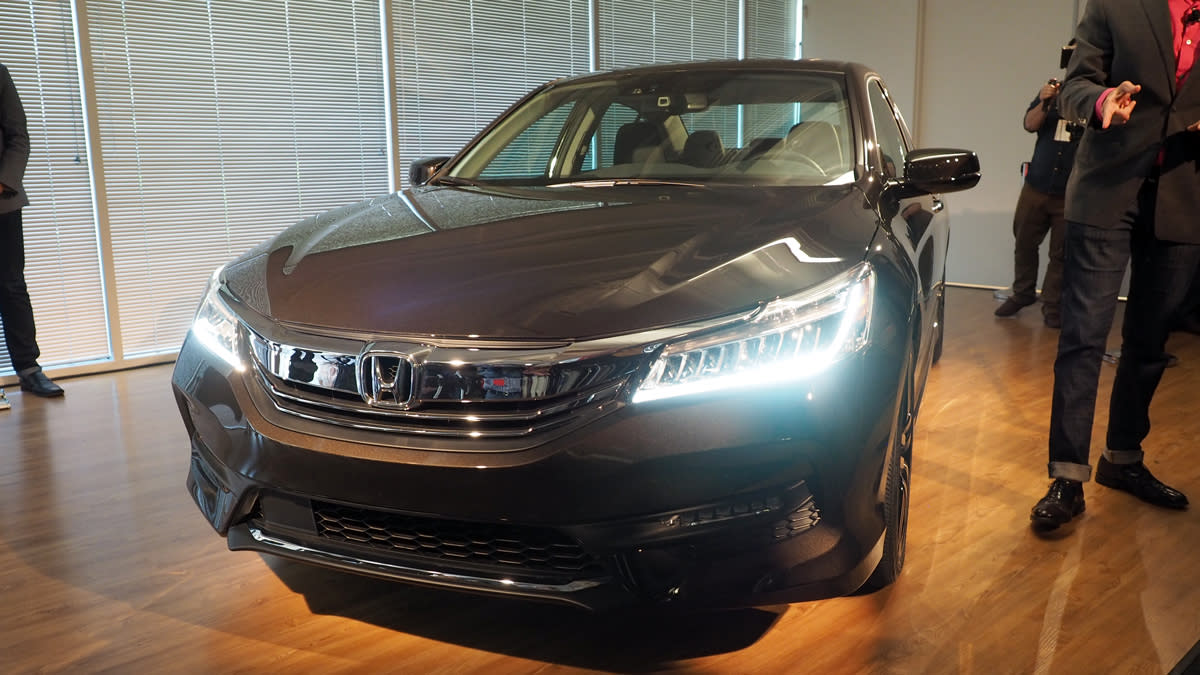 At its new R&D Center in Mountain View, California, Honda announced that it is adding Apple CarPlay and Android Auto to its upcoming vehicles. The first model that will support both car entertainment systems will be the 2016 Honda Accord, which the automaker unveiled at the event. In addition to making its future generation of vehicles compatible with Apple's and Google's smartphone integration systems, the auto company also announced an upcoming API for its rolling stool, the Uni-Cub. The Uni-Cub API will be launching this fall for any developers interested in building an app for a chair that rolls around the office.

In this article: Accord, AndroidAuto, CarPlay, Honda, HondaRD
All products recommended by Engadget are selected by our editorial team, independent of our parent company. Some of our stories include affiliate links. If you buy something through one of these links, we may earn an affiliate commission.