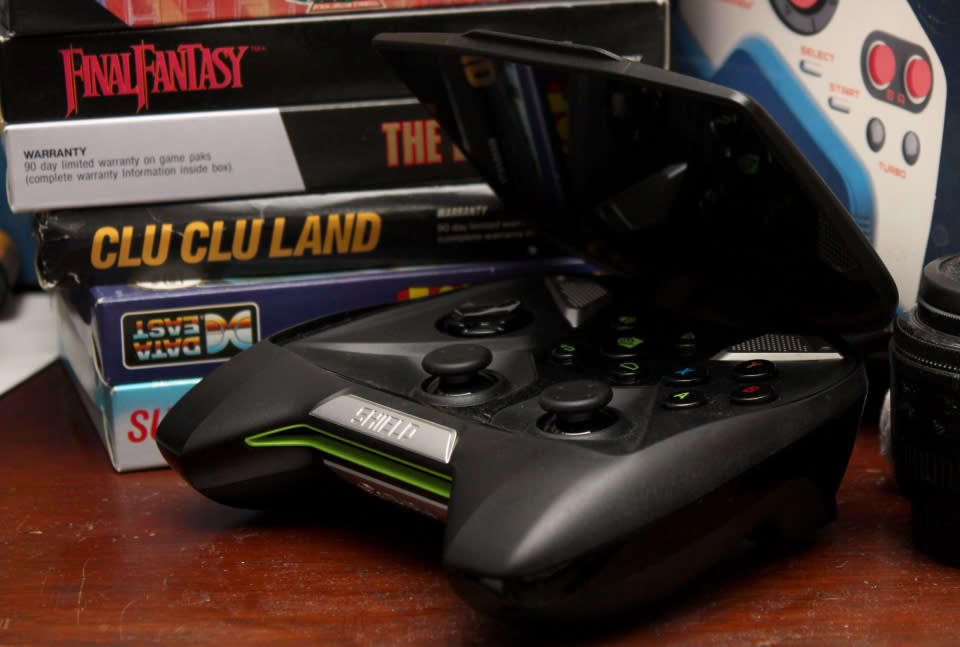 Wish the original NVIDIA Shield Portable had Android 5.1 and Google Cast support? Now it does, but it comes at a price. A new, optional update for the Shield bestows the handheld with latest version of Lollipop, the ability to be a Chromecast / Google Cast source device and fixes a glitch that made Google Play Books unusable -- but in trade, it takes away Miracast support and permanently removes a handful of apps. Specifically, the update uninstalls Sonic 4: Episode II, Expendable: Rearmed and the original Android browser for compatibility reasons. Bummer.

The update is optional -- but if you want the latest Android features on the aging device, you don't really have a choice. Check out the official update at the source link below.

In this article: nvidia, nvidiashield, shield
All products recommended by Engadget are selected by our editorial team, independent of our parent company. Some of our stories include affiliate links. If you buy something through one of these links, we may earn an affiliate commission.