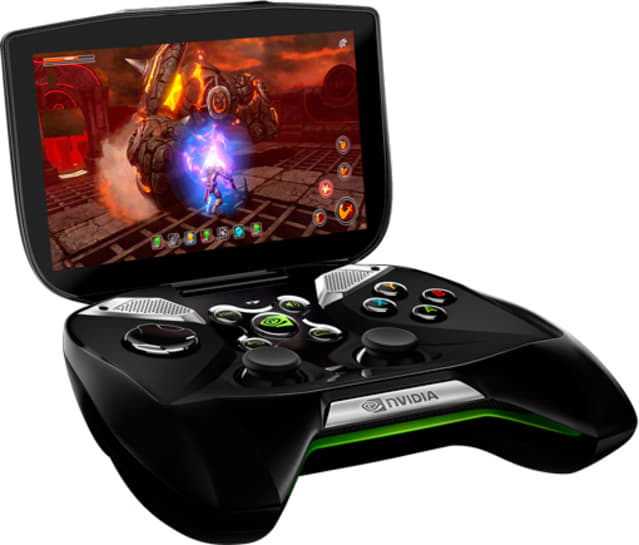 The Shield is a pleasant surprise and quite an impressive device. It's not the portable console you're looking for, but it's also so much more than that.