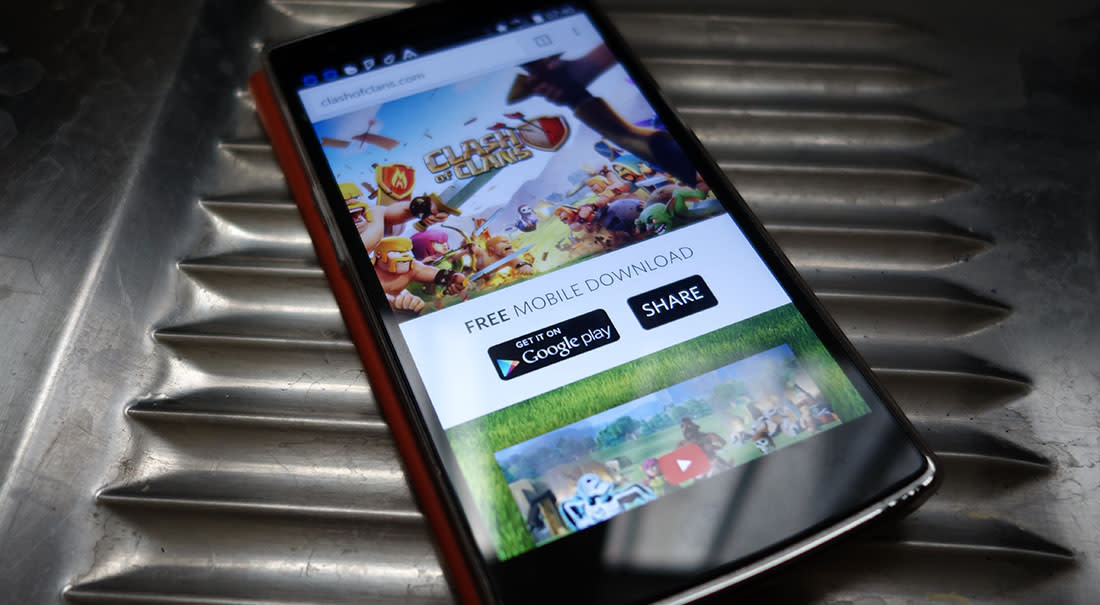 You know those full-screen "interstitial" ads that pop up when you load a mobile site and suggest that you install the app instead? It just dawned on Google that they actually make you rage-quit the entire site and go somewhere else. The search giant decided to take a look at interstitial ads for its own Google+ -- a site that's not exactly beloved in the first place. It found that while nine percent of visitors did press the "get app" button, 69 percent abandoned the page completely.

Isn't nine percent decent though? Well, Google then removed the interstitial to see how it would affect G+ usage, replacing it with a banner ad instead. Active users increased by 17 percent, while iOS native app installs were basically unaffected (Google+ is installed by default on Android). Based on that result, Google decided to kill the interstitial ad completely and even got rid of the banner on later versions of iOS. It hopes others will do the same, but we'd say that some are incorrigible -- yes, we're talking to you, crappy game developer.

In this article: Ads, apps, google, interstitial, pop-up
All products recommended by Engadget are selected by our editorial team, independent of our parent company. Some of our stories include affiliate links. If you buy something through one of these links, we may earn an affiliate commission.