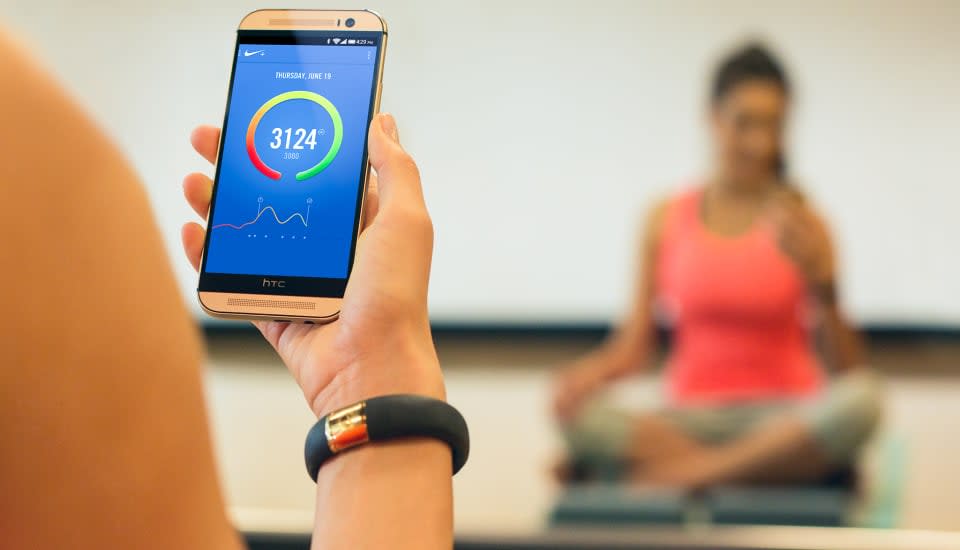 Nike is ready to pay up to get a two-year-old FuelBand-related class action lawsuit off its back. The case filed back in 2013 against Nike and Apple claimed that there were some "false and/or misleading statements" in the wearable's ads about its ability to track calories and steps accurately, as well as breach of warranty. While the companies maintain that they did nothing wrong, Nike has decided to settle the issue -- it's now offering class members a choice between a $15 cash payout and a $25 gift card redeemable in its US, Puerto Rico and online stores. Apple, which stopped selling FuelBand and other wearables earlier this year, won't be shelling out a single cent.

Folks part of the lawsuit who bought their device(s) from January 19th, 2012 to June 17th, 2015 can file a claim through the settlement's official website until January 4th, 2016. They can claim as many payments or gift cards as the number of FuelBands they bought within that period. Those who find the amounts a bit too small, though, can object to the settlement terms by following the instructions outlined in the court's legal notice. Speaking of FuelBand, it was reported last year that Nike's killing it off in the future to focus on software.

In this article: apple, fuelband, lawsuit, mobilepostcross, nike
All products recommended by Engadget are selected by our editorial team, independent of our parent company. Some of our stories include affiliate links. If you buy something through one of these links, we may earn an affiliate commission.