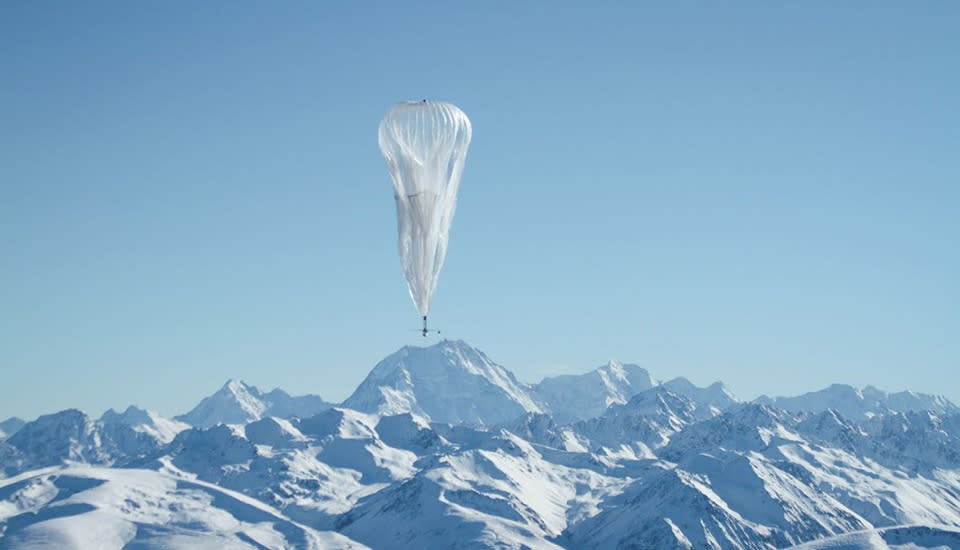 Google's Project Loon is ready to provide the entire country of Sri Lanka with high-speed internet access after two years of testing and improving its technology. As you know, the X Labs creation uses stratospheric balloons that transmit signals to the ground to provide internet coverage even in rural locations. That's why Sri Lanka's government news portal is proudly proclaiming that the nation is "on its way to becoming the first country in the world to have universal internet coverage."

According to Physorg, Sri Lankan foreign minister Mangala Samaraweera said Google plans to start releasing balloons in the coming months until March 2016. Each one can stay aloft for 100 days, and local internet providers can tap into their connections to lower their operational costs. In turn, they're expected to offer cheaper services to locals. Sri Lanka is a tiny island nation ten times smaller than Texas, but it still has 2.8 million mobile internet and 606,000 fixed-line users. It's a good starting point for Loon's experimental technology, which will likely be deployed in bigger countries if this venture turns out to be a success.

In this article: google, projectloon, srilanka
All products recommended by Engadget are selected by our editorial team, independent of our parent company. Some of our stories include affiliate links. If you buy something through one of these links, we may earn an affiliate commission.