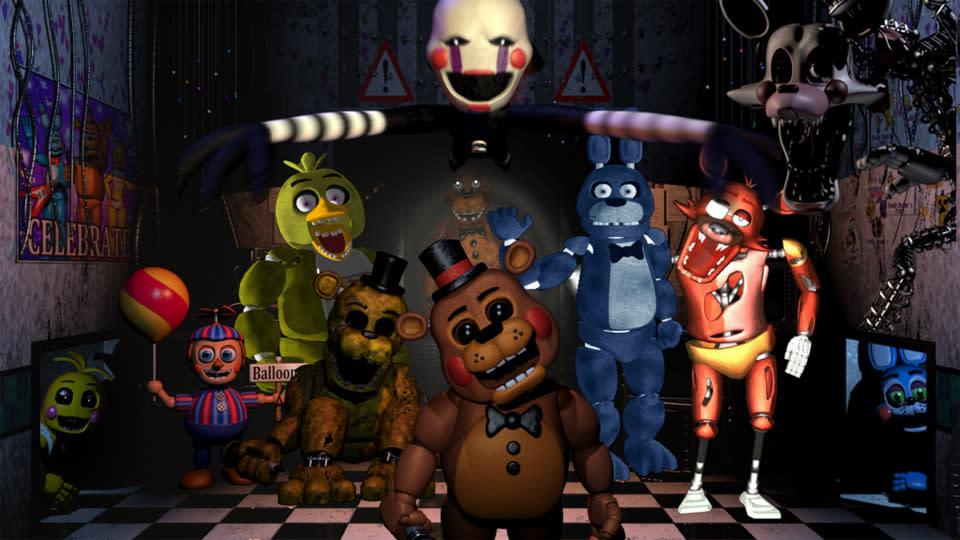 If you're hoping that the movie adaptation of the Five Nights at Freddy's games will get the director it deserves... well, we have mixed news. Deadline understands that Gil Kenan, best known for helming Monster House and the Poltergeist remake, will both direct and co-write the big-screen tale of animatronics gone very, very wrong. Kenan is definitely in the right genre and might be well-suited to Five Nights' fondness for jump scares and suspense, but his critical track record suggests that you aren't going to get a horror master on the level of John Carpenter or Wes Craven. With that said, the man mostly needs to capture the spirit of the titles -- the movie doesn't have to be a tour de force to reward loyal fans.

In this article: fivenightsatfreddys, gaming, gilkenan, hdpostcross, horror, movie, movies, survivalhorror, video, videogames
All products recommended by Engadget are selected by our editorial team, independent of our parent company. Some of our stories include affiliate links. If you buy something through one of these links, we may earn an affiliate commission.