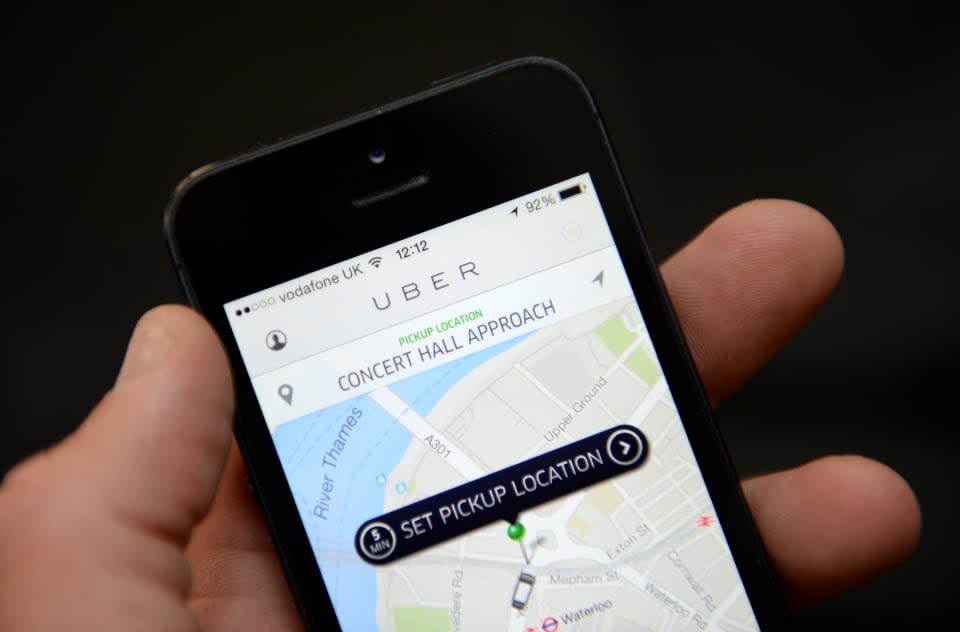 A long-running legal dispute between Uber and the UK's Licensed Taxi Drivers Association (LTDA) may soon come to an end. Starting on October 5th, the High Court will hold a hearing with both parties and Transport for London (TfL) to determine whether the smartphones used by Uber drivers are technically the same as taximeters.

The argument goes like this: TfL granted Uber its private hire operator's licence in 2012. The following year, the Licensed Private Hire Car Association and the LTDA approached TfL and argued that Uber drivers' phones -- which use GPS to measure the distance and time of a journey -- were the same as a traditional taxi fare calculator. Only London cabbies can use taximeters, so if they're correct, Uber would technically be breaking the law. TfL stood firm though and said that in its "provisional view" the two weren't the same. It did, however, admit that the legislation was outdated and difficult to apply to Uber. "The law in this area is untested and is open to a different interpretation," TfL said in January.

So the matter is being referred to the High Court for an official reading of the law. TfL, Uber and the LTDA will all have a chance to express their side of the argument -- whatever decision is made, hopefully it'll be enough to settle the matter once and for all.

In this article: blackcab, highcourt, london, taxi, taximeter, tfl, Uber
All products recommended by Engadget are selected by our editorial team, independent of our parent company. Some of our stories include affiliate links. If you buy something through one of these links, we may earn an affiliate commission.