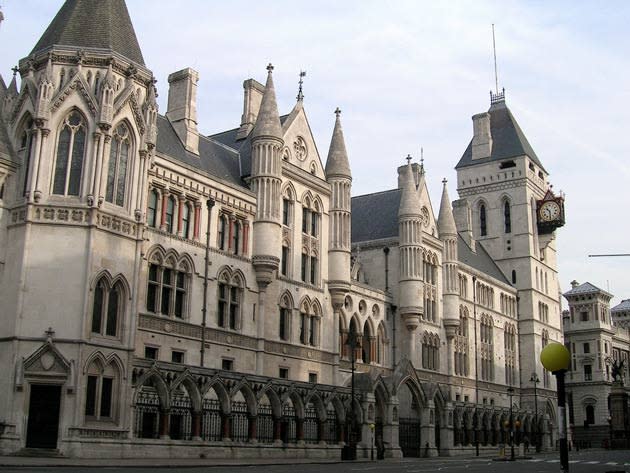 It's safe to say that London's black cabbies don't like Uber, or anything like it. While it could simply be that they're bothered by the new-style competition, traditional taxi drivers also argue Uber's use of smartphones to calculate fares is illegal, since private cars aren't allowed taximeters. Transport for London (TfL) doesn't believe they're the same thing, and it has long said it's happy that Uber complies fully with regulations (as the company itself has pointed out). To add more legal weight to its stance, TfL has now asked the High Court to step in. All interested parties will have a chance to say their piece before the court gives a definitive ruling on whether Uber acts within the law. The decision isn't expected for several months at the earliest, but in the meantime black cabbies are planning a protest against Uber in London on June 11th.

In this article: blackcab, cab, highcourt, highcourtofjustice, london, taxi, transportation, uber
All products recommended by Engadget are selected by our editorial team, independent of our parent company. Some of our stories include affiliate links. If you buy something through one of these links, we may earn an affiliate commission.