Mobile-first bank Simple is shutting down 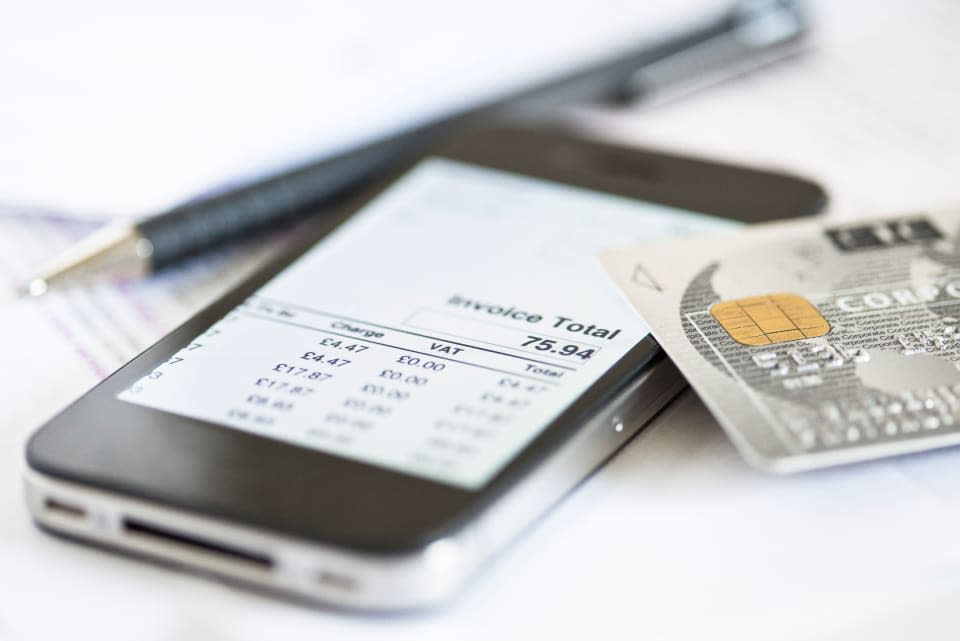 Online banking is usually an exercise in remembering complicated pin numbers or passwords -- but what if there was an easier way? In the Netherlands, there is: banking customers who use the ING Netherlands app can now long into their bank account, check balances and make transfers using just their voice.

The technology is called voice biometrics, and it's actually powered by Nuance's Nina. When it was shown off a few years back, it offered a pretty compelling alternative to remembering a pin-code -- a video for the feature showed a host of people simply saying "my voice is my password" to check their bank balance and buy concert tickets. Not only is it more convenient, Nuance claims, but it's actually more secure: voice recognition isn't susceptible to brute force attacks and a failed attempt to fool the system can be recorded, stored and used to improve security.

ING Netherlands is rolling the feature out to iOS and Android users now, noting that compatible devices will also be able to use fingerprint recognition, instead.

In this article: banking, biometrics, mobilepostcross, nuance, voice, voicebiometrics
All products recommended by Engadget are selected by our editorial team, independent of our parent company. Some of our stories include affiliate links. If you buy something through one of these links, we may earn an affiliate commission.