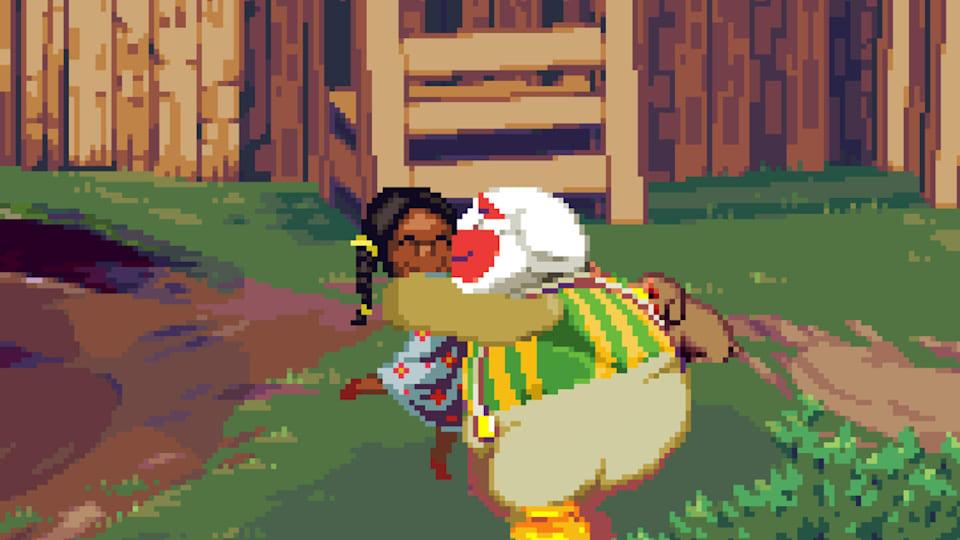 In the game, Dropsy attempts to clear his name after a lethal circus fire, and during his journey he meets plenty of interesting people and animals. He speaks to everyone (including the animals) via visual icons, rather than traditional text trees. These conversations, puzzles and trinkets that Dropsy picks up along the way reveal secrets from his past -- and surely that can't be any more disturbingly cheerful than the game's new trailer. We hope. The full game is due to hit Steam (PC, Mac, Linux), Android and iOS on September 10th.

In this article: devolver, DevolverDigital, dropsy, hdpostcross, Indie, STEAM
All products recommended by Engadget are selected by our editorial team, independent of our parent company. Some of our stories include affiliate links. If you buy something through one of these links, we may earn an affiliate commission.