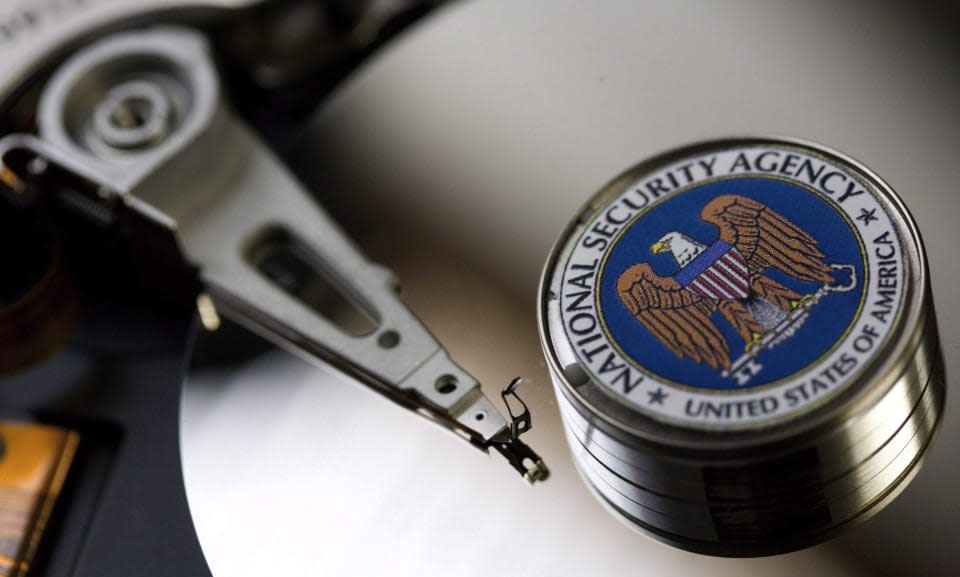 Three former US national security officials have given their support to end-to-end encryption and criticised claims that the government should have backdoor access or "duplicate" decryption keys. Mike McConnell, a former director of the National Security Agency and director of national intelligence, Michael Chertoff, a former homeland security secretary, and William Lynn, a former deputy defense secretary voiced their approval in the Washington Post. The trio argue that requiring companies to produce duplicate keys would only increase the risk of cyberattack. In short, the location or holder of the duplicate keys would simply create another potential point of vulnerability and attract hackers.

Even if the government enforced such an idea, it would likely only affect US technology companies. One of the arguments favouring backdoor access is that it would allow the government to catch more criminals communicating online -- however, in this scenario it would still be possible for them to use providers working abroad or in secret. "This could lead to a perverse outcome in which law-abiding organizations and individuals lack protected communications but malicious actors have them," the three argue.

Rounding off their argument is the idea that, should the US government demand duplicate keys to protect national security, it would be difficult to ignore similar requests for the same keys from other countries. US officials wouldn't have full control or oversight over their surveillance protocols, which could weaken the privacy of US businesses and individuals. The support for watertight encryption follows warnings by FBI director James Comey and the Justice Department about the technology and its ability to conceal criminals and terror suspects. Neither called for legislation enforcing backdoor access, but regardless -- a timely reminder about the benefits of robust encryption is always welcome.

In this article: BackDoor, decryption, encryption, nationalsecurity, NationalSecurityAgency, nsa
All products recommended by Engadget are selected by our editorial team, independent of our parent company. Some of our stories include affiliate links. If you buy something through one of these links, we may earn an affiliate commission.