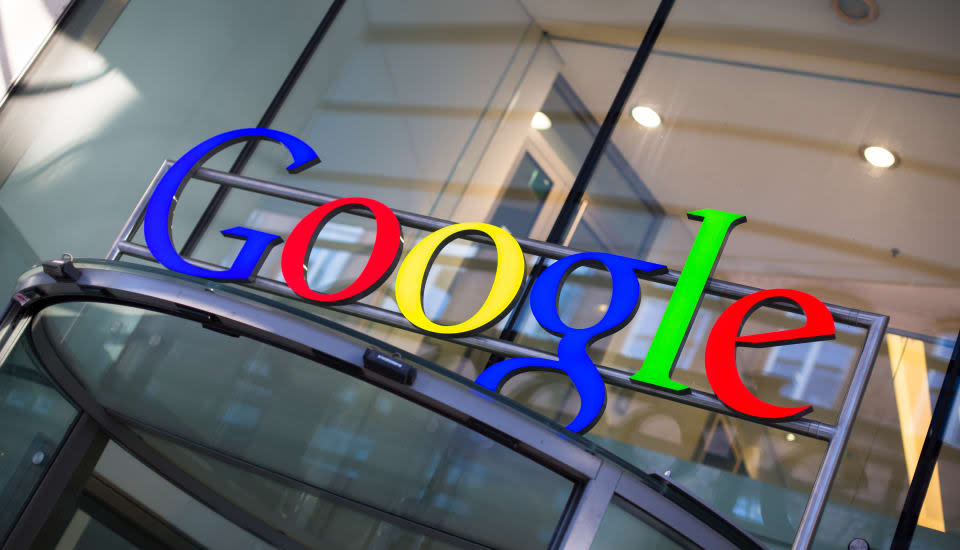 When French regulator CNIL told Google it must apply "right to be forgotten" requests globally last month, it gave the company 15 days to comply or face further action. That deadline came and went without a whisper from the search giant, but it's taken another 34 days for it to muster a reply. In a blog post, Peter Fleischer, Global Privacy Counsel at Google, called CNIL's order "disproportionate and unnecessary," arguing that if it had obeyed its demand, France would essentially set the standard for internet regulation.

After the European Court of Justice ruled that it must accept requests to delist search results, Google says it has dealt with over 250,000 removal requests. CNIL argued that successful applications, which stand at around 41 percent, should apply "on all extensions of the search engine" and extend them beyond Google.fr to all of Google's search websites.

"The overwhelming majority of French internet users — currently around 97 percent — access a European version of Google's search engine like google.fr, rather than Google.com or any other version of Google," says Fleischer. "As a matter of principle, therefore, we respectfully disagree with the CNIL's assertion of global authority on this issue and we have asked the CNIL to withdraw its Formal Notice."

The regulator confirmed to Reuters it had "taken note" of Google's arguments, which it says are "mostly of a political nature" rather than being based on "strictly legal reasoning" like it's own. It'll now assess the appeal and decide whether it will accept it within "two months."

In this article: CNIL, delist, europe, france, google, right to be forgotten, search
All products recommended by Engadget are selected by our editorial team, independent of our parent company. Some of our stories include affiliate links. If you buy something through one of these links, we may earn an affiliate commission.