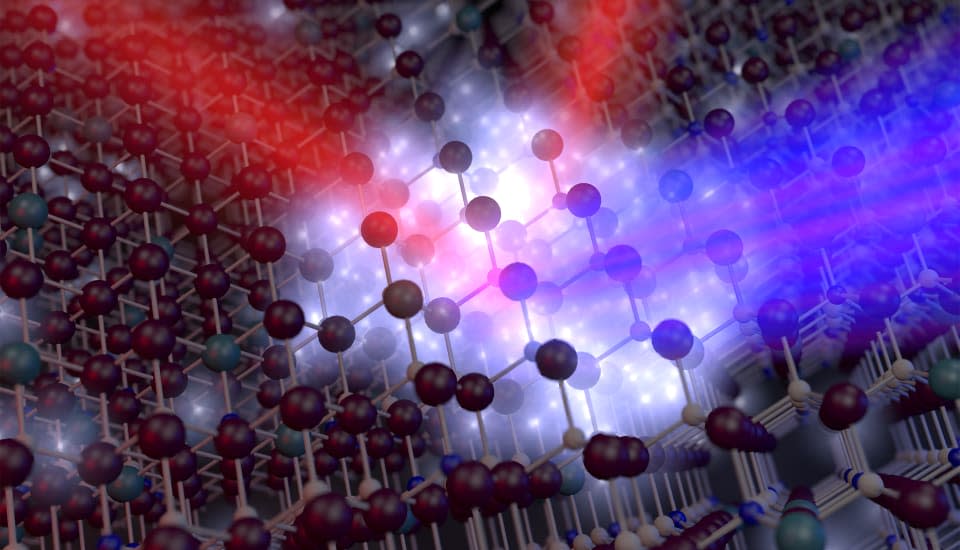 Researchers at Purdue University have developed a new kind of material that could improve the speed of optical communications by as much as 5000 times the current state of the art. The material is made of aluminum-doped zinc oxide (AZO) and it is able to change the amount of light it reflects by up to 40 percent while consuming a fraction of the power that conventional optical semiconductors consume. By reflecting more or less light, the material can encode and transmit data. What's more, this material operates in the near-infrared spectrum range, which is what is most commonly used in optical communications.

Using this material, the team developed an optical transistor. It performs the same signal amplifying function that conventional transistors do, just for light instead of electricity. Semiconductors work by moving electrons from a baseline valence band to a higher energy state called the conduction band. When the electrons move up, they leave "holes" in the valence band which they eventually fill when the electron moves back down from the conduction band. A transistor's switching speed is based on how quickly a semiconductor's electrons can complete this cycle. And with AZO, that cycle takes just 350 femtoseconds (that's 1.0 × 10-15 seconds) to complete -- about as much time as it takes for light to pass through a sheet of paper. That's really, really fast. "We were surprised that it was this fast," lead author and Purdue doctoral student Nathaniel Kinsey said in a statement. With speeds like that, the team believes devices can be built that are at least 10 times faster than current silicon-based electronics.

In this article: AZO, opticalcommunications, optics, plasmonics, Purdue, PurdueUniversity, semiconductor, transistor
All products recommended by Engadget are selected by our editorial team, independent of our parent company. Some of our stories include affiliate links. If you buy something through one of these links, we may earn an affiliate commission.