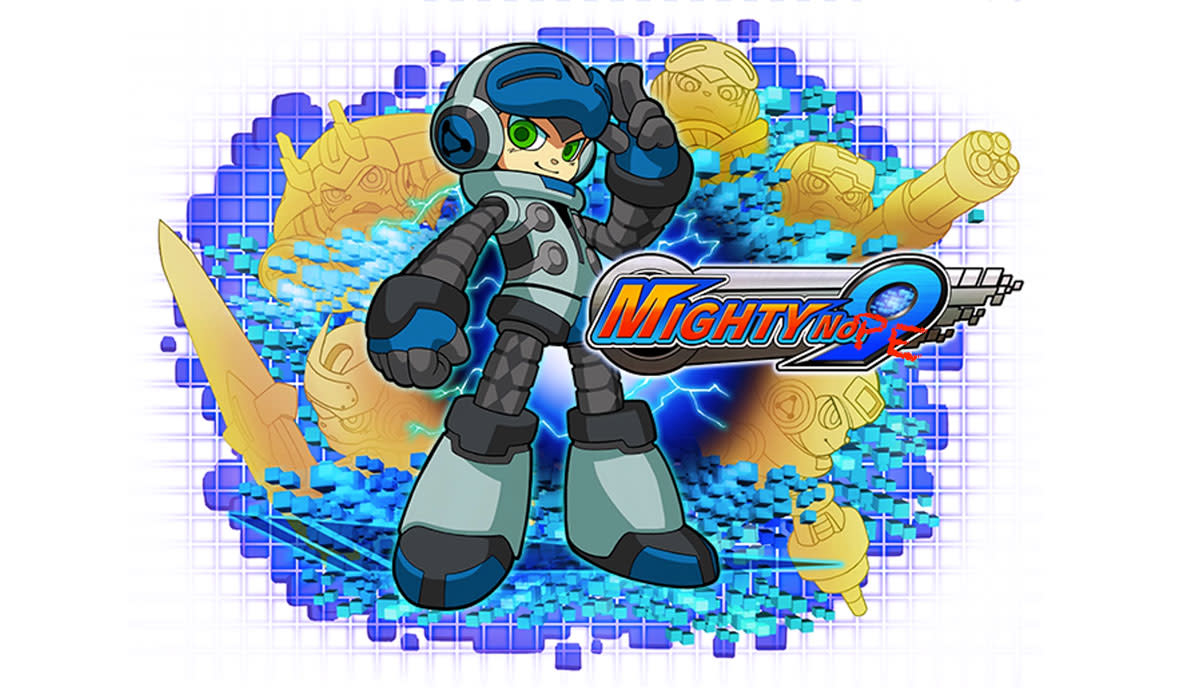 Mighty No. 9, the new game from Mega Man creator Keiji Inafune, isn't going to be arriving until some point in the first three months of 2016. It's the second delay for the kickstarted title, which was originally slated to drop this spring before being pushed back to September. According to an update posted to Kickstarter, the reason behind the push back is that while the core functionality of the piece has been finished, there's still a raft of bugs and issues relating to the online components that have yet to be fixed. Considering that so many recent high-profile releases have been sold with bugs that make them almost unplayable, it's probably wise to hold off. Still, judging by the comments on the post, it looks as if plenty of backers would much rather have the game now and wait for the features to come later.

In this article: Delay, Gamescom, Gamescom-2015, KeijiInafune, Kickstarter, Mighty-No-9, MightyNo9
All products recommended by Engadget are selected by our editorial team, independent of our parent company. Some of our stories include affiliate links. If you buy something through one of these links, we may earn an affiliate commission.