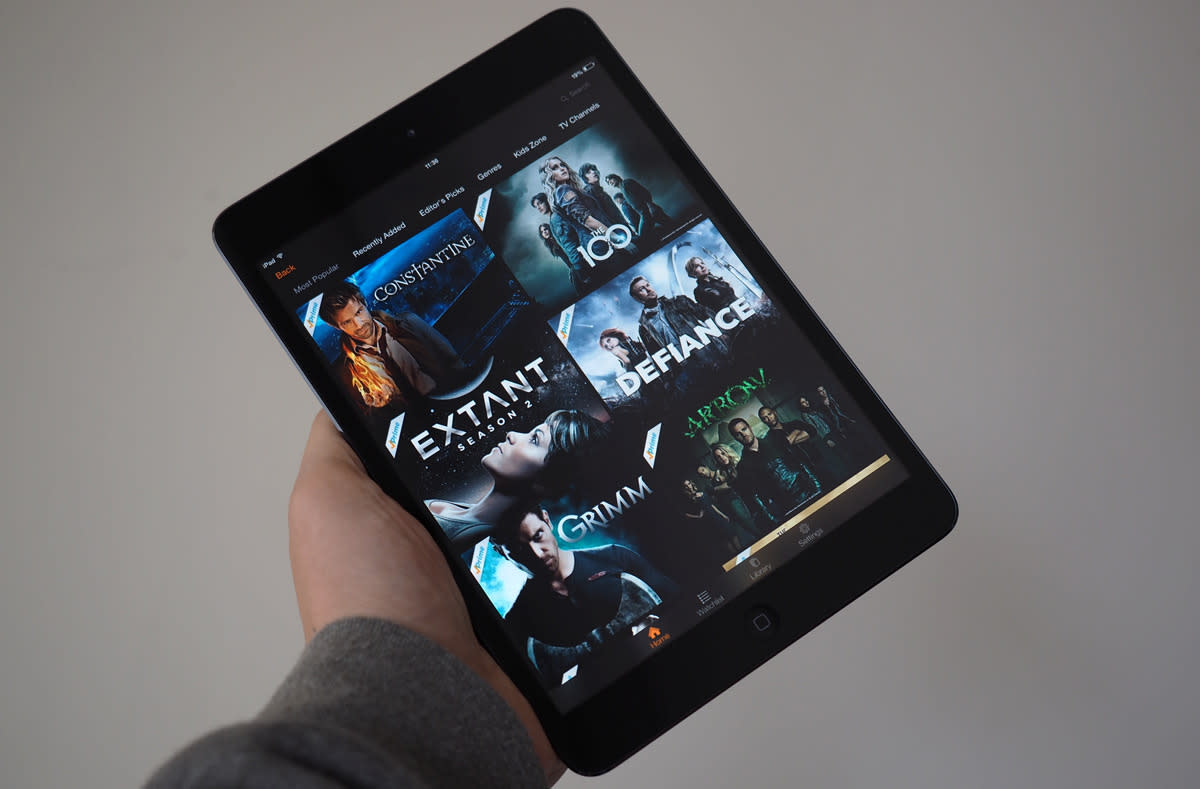 With Amazon Instant Video set to become the new home of the Top Gear team, we're sure many of you are looking at the value of a Prime subscription in a new light. And if you needed a little more persuading, perhaps the new features Amazon's added to its Instant Video app for iOS will be enough push you over the edge. Most importantly, the updated app now lets you stream content to iDevices in high definition, a mobile feature previously reserved for Amazon's Fire Phone and select Fire tablets. The other major change is you can now stream over mobile networks, not just WiFi, bringing the iOS app up to date with its Android counterpart. If these new features ring a bell, it's probably because the iOS update dropped over in the US a few months ago, but better late than never -- especially if you're looking forward to Clarkson & Co returning to your screens next year. Let's hope he can keep his fists to himself this time.

In this article: amazon, AmazonInstantVideo, hdpostcross, mobilepostcross
All products recommended by Engadget are selected by our editorial team, independent of our parent company. Some of our stories include affiliate links. If you buy something through one of these links, we may earn an affiliate commission.