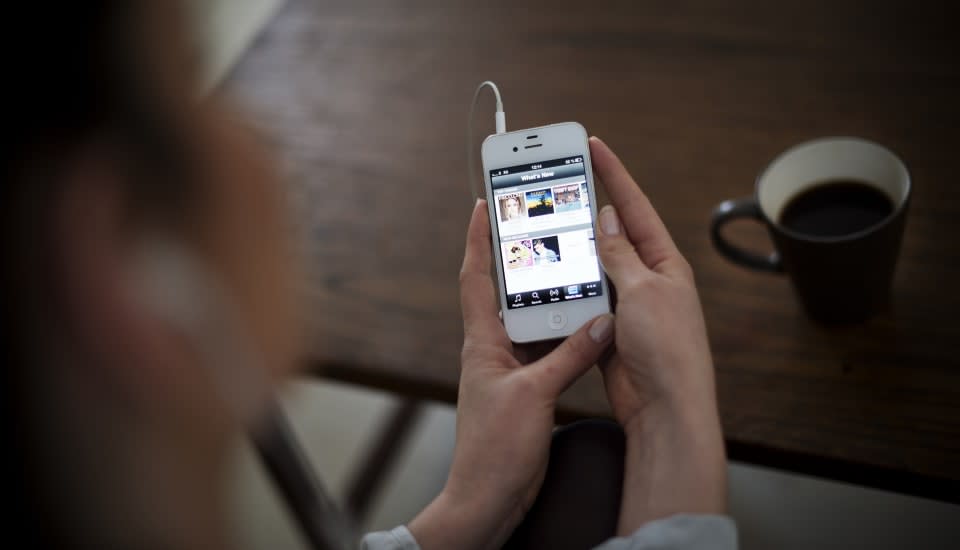 Over 11 million people are now using Apple Music following the June 30th launch. "We're thrilled with the numbers so far," Apple senior VP Eddy Cue told USA Today. The service is in a free trial phase until September, so nobody has paid for it yet. The number of users is actually higher, though, as Apple said that 2 million of those folks are on the family plan, which allows six people to use it at once. Still, is 11 million free subscribers a lot? Everyone who updated an iPhone or iPad to iOS 8.4 was nagged to sign up, and it remains to be seen how many will opt out once they have to pay.

The brief time period makes the feat pretty impressive, though. It took Spotify around six and a half years to get to 20 million paid subscribers (as of June), with 75 million active users total -- though it picked up half of those users in just the last year. Meanwhile, Apple is rumored to be seeking 100 million subscribers, which would be over twice the number of users that have paid subscriptions with all the other streaming services put together. Cue acknowledges teething problems with Apple Music, especially for folks migrating their music collection. "We're aware that some users have experienced some issues, and we hate letting them down, but we're releasing updates as fast as we can to address those issues," he said. Once the trial period nears an end, Apple will roll out a huge Music marketing campaign. Beats Music's Jimmy Iovine said "for many people outside of the US, you still have to explain what it is and how it works," adding "there's still the issue of winning over millennials, who never pay for music."

On another note, Cue said July was a record month for the App Store, with $1.7 billion in transactions. He chalked up the feat to "particular momentum" for Apple in China.

In this article: 11 million, app store, apple, Apple Music, Eddy Cue, subscribers, trial
All products recommended by Engadget are selected by our editorial team, independent of our parent company. Some of our stories include affiliate links. If you buy something through one of these links, we may earn an affiliate commission.