Russia apparently gets the blame for hacking Pentagon email

Windows Safari bugs and exploits "popping up like hotcakes" 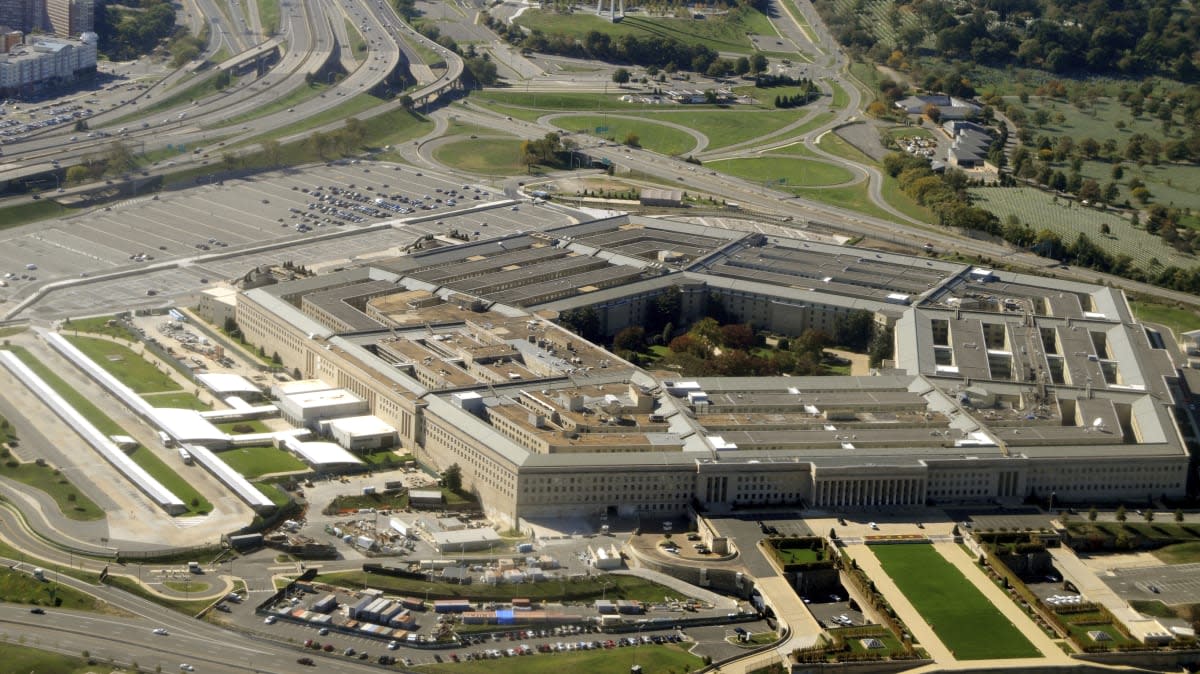 A couple of weeks ago the Pentagon's Joint Chiefs of Staff suddenly shut down its unclassified email network for all users, but didn't say why beyond citing "suspicious activity." Now, anonymous sources and unnamed government officials have told NBC and The Daily Beast that investigators believe the network was compromised through a spear phishing attacked launched by Russia. The only problem? Even for anonymous sources, they're kinda light on evidence.

(1) was the 0day used against the #JointStaff by Russia one of the #HackingTeam ones? This suggests it was (https://t.co/JBILuFjNzO)

As CSO Online points out, the "automated system" sources report was used to collect information could describe even the most basic script setup, and reports that attackers used "encrypted social media" to plan things out applies to pretty much everyone with Twitter, Facebook or Snapchat. The Pwn All the Things Twitter account points out that US-CERT posted a warning citing phishing attacks targeting government agencies using attacks leaked from Hacking Team. Regardless of who is behind the attack, NBC's sources claim the system will be back online before the end of this week.

In this article: 0-day, attack, DepartmentOfDefense, email, hacking, HackingTeam, JointChiefs, pentagon, phishing, Russia
All products recommended by Engadget are selected by our editorial team, independent of our parent company. Some of our stories include affiliate links. If you buy something through one of these links, we may earn an affiliate commission.