The next version of macOS will be called Big Sur 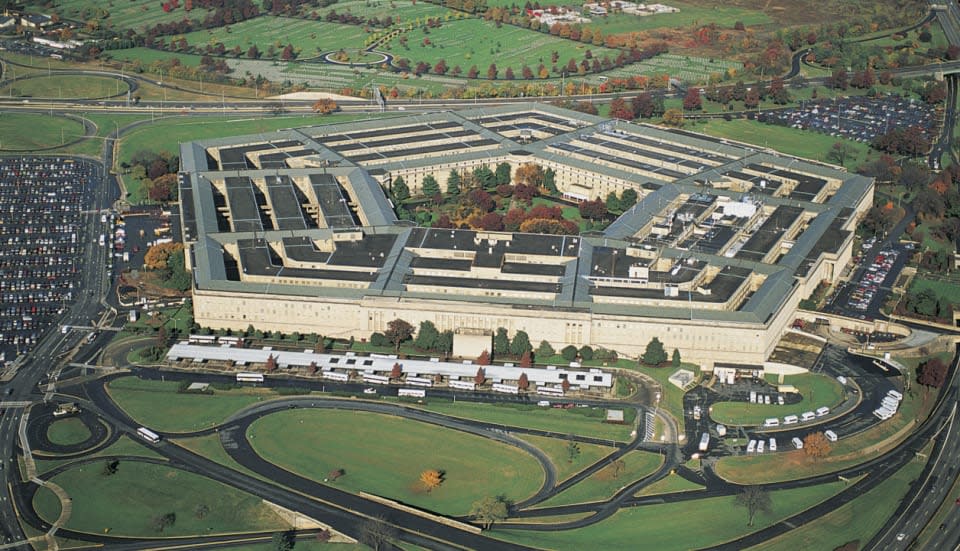 The Department of Defense reportedly shut down an unclassified email system on Tuesday after detecting "suspicious activity" over the weekend, according to CNN. The network served General Martin Dempsey, chairman of the Joint Chiefs of Staff, as well as a number of civilian contractors. The Pentagon refused to release many details about the attack, even what the "suspicious activity" was; instead downplaying the hack as a run-of-the-mill cyber attack that caused minimal damage.

The DoD is on the receiving end of hundreds of cyberattacks everyday and, as such, "We obviously have redundant systems in place," Defense Secretary Robert Gates said during a press conference for an eerily similar attack back in 2007. However, while that earlier attack only resulted in "administrative disruptions and personal inconveniences," we could see more extensive fallout from this weekend's event just as we did when the White House, Office of Personnel Management and IRS were attacked earlier this year.

In this article: computers, DepartmentofDefense, DoD, hack, hackers, hacking, IRS, networks, OPM, pentagon, WhiteHouse
All products recommended by Engadget are selected by our editorial team, independent of our parent company. Some of our stories include affiliate links. If you buy something through one of these links, we may earn an affiliate commission.