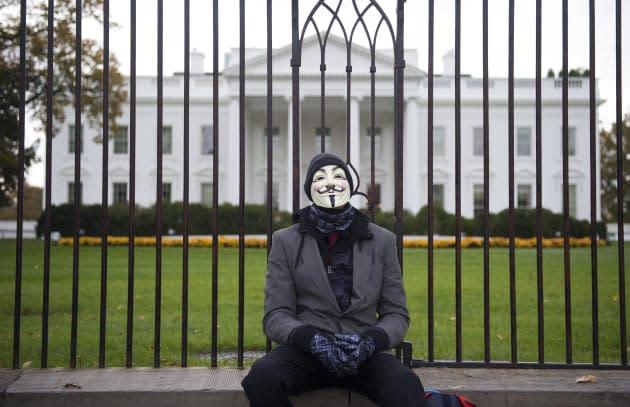 Russia's military overtures haven't been limited to its recent arctic war games. Cyber operatives reportedly working for Russia have already compromised an unsecured State Department computer system. Now US officials have admitted that the White House's network has been hit as well. While the affected White House's computers were part of an non-classified network serving the executive office, the attackers were still able to access sensitive information like the president's real-time daily schedule. Even more disturbing, a CNN report suggests that the hackers used an account on the State Department network to phish their way into the White House.

Luckily, the White House segregates its classified and unclassified data (it would be insanely stupid statecraft not to). As deputy national security adviser Ben Rhodes explained to CNN, "We're constantly updating our security measures on our unclassified system but we're frankly told to act as if we need not put information that's sensitive on that system. In other words, if you're going to do something classified, you have to do it on one email system, one phone system."

The FBI, Secret Service and intelligence services are already investigating the matter and have found tell-tale coding and operational clues that strongly suggest Russia was likely behind the attacks. They also noted that the Russians cleverly hid their tracks by routing the activity through various servers throughout the globe. And while this is certainly a public embarrassment for the President, Rhodes added, "Frankly, you have to act as if information could be compromised if it's not on the classified system."

In this article: cybercrime, espionage, hack, hackers, hacking, network, POTUS, Russia, USA, whitehouse
All products recommended by Engadget are selected by our editorial team, independent of our parent company. Some of our stories include affiliate links. If you buy something through one of these links, we may earn an affiliate commission.