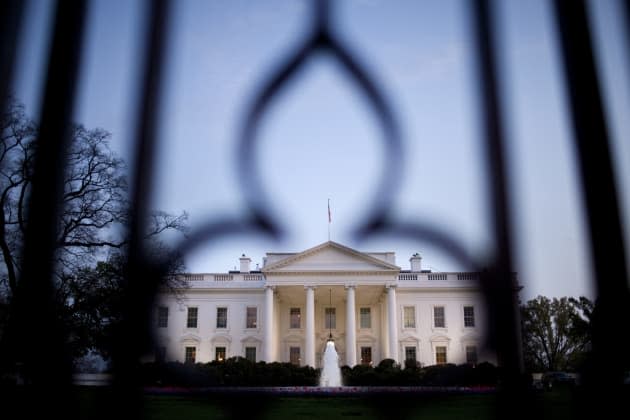 US authorities can't officially punish hackers in many countries, but they now have a way to hit those digital criminals where it hurts the most: their bank accounts. President Obama has signed an executive order that lets the Secretary of the Treasury impose sanctions on both foreign cyberattackers and those that knowingly support their activities, whether they're individuals or groups. If the Attorney General and Secretary of State deem these intruders to be major economic or security threats, the Treasury can freeze their assets and make it tougher to carry out (or profit from) their operations.

The White House is adamant that sanctions will only be limited to the "most significant" targets (particularly those who hide in other countries), and that it won't abuse this power to silence critics or researchers. However, it's hard to know where the government draws the line. While the order is clearly aimed at stopping gangs, state-sponsored attackers and terrorists, the lack of a clear threshold raises the chance that penalties will kick in for 'ordinary' hackers who just happen to be particularly successful.

In this article: cyberattack, government, hack, hacking, internet, sanctions, secretaryofthetreasury, security, TreasurySecretary, whitehouse
All products recommended by Engadget are selected by our editorial team, independent of our parent company. Some of our stories include affiliate links. If you buy something through one of these links, we may earn an affiliate commission.