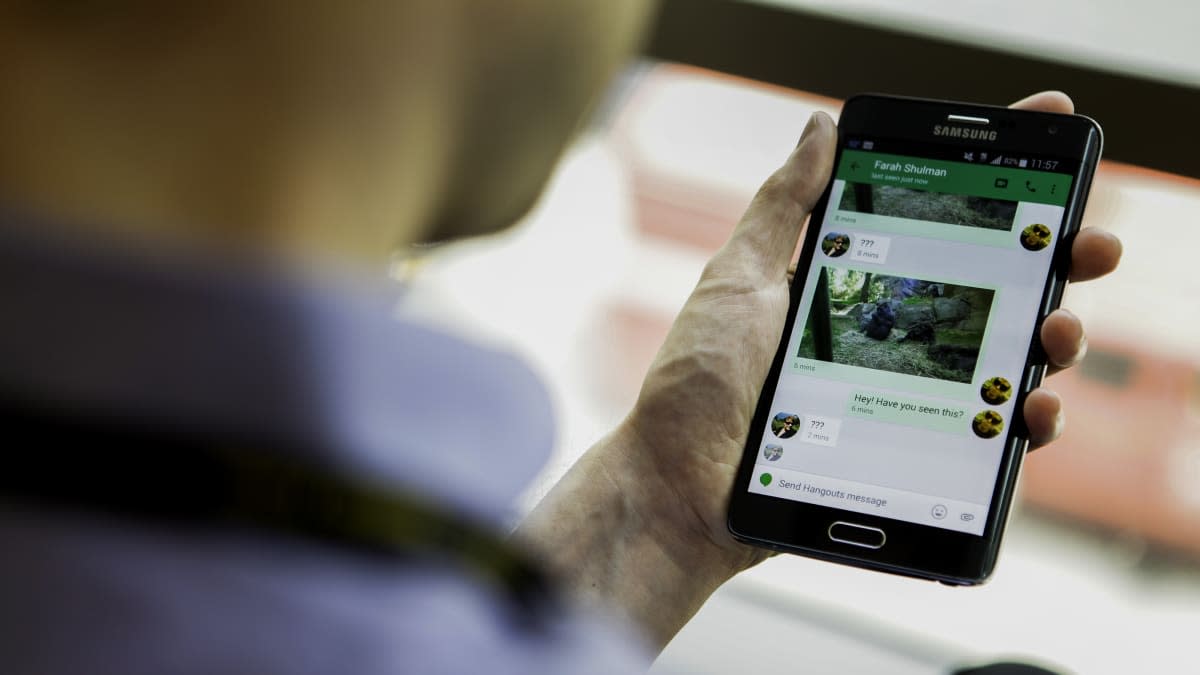 Google released its Hangouts 4.0 for the Android platform on Monday. First and foremost, the app now has been reskinned with material design. It also features a simplified compose button as well as a streamlined contacts list and file attachment function. What's more, the company has reportedly has even gotten the app to consume less power thanks to improved messaging speeds and "obsessively fixing bugs." They're basically the same set of UI and performance tweaks that we saw at the end of June when the iOS version updated to the new material design version.

In this article: Apple, google, hangouts, ios, materialdesign
All products recommended by Engadget are selected by our editorial team, independent of our parent company. Some of our stories include affiliate links. If you buy something through one of these links, we may earn an affiliate commission.