Facebook will prioritize original reporting in its News Feed 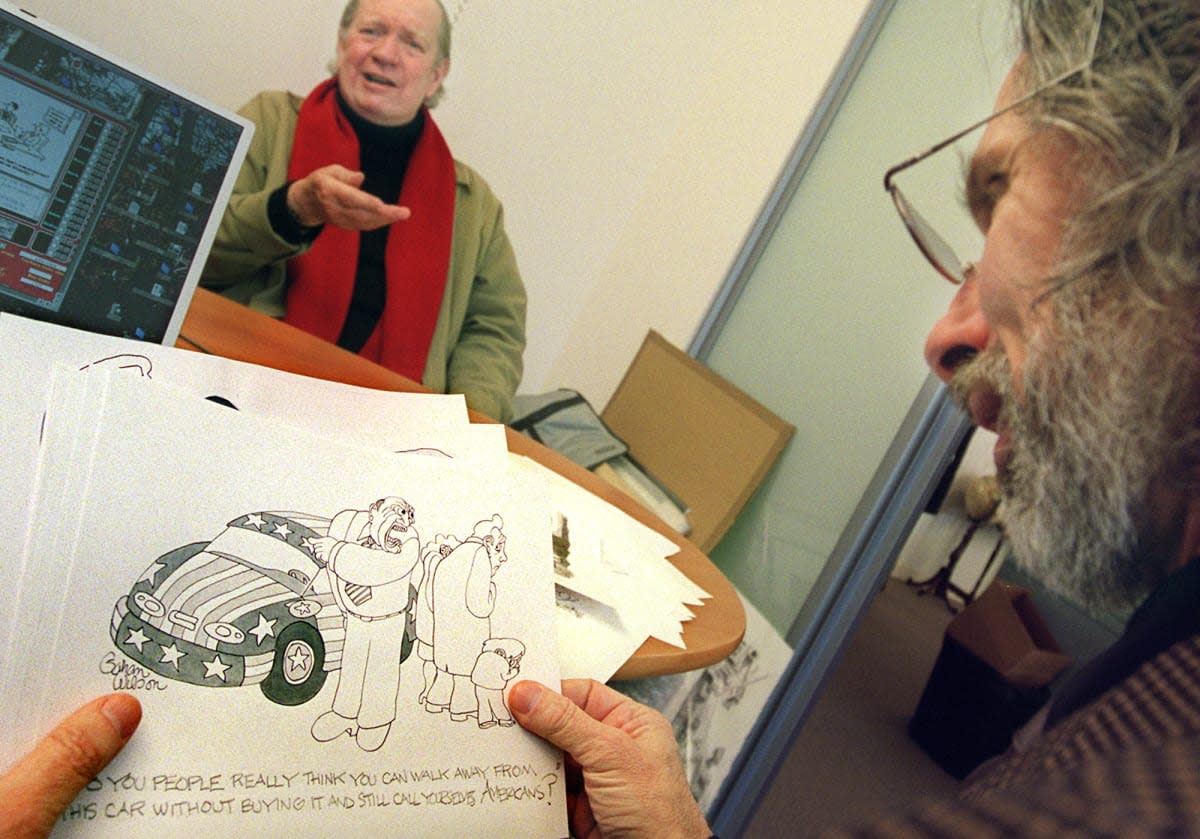 Computers and artificial intelligence systems have long struggled with a human understanding of humor – as anyone who has ever asked Siri to tell a joke well knows. Bloomberg reports that recently, a researcher at Microsoft began working with The New Yorker on a project that aims to teach an AI system what is and what is not "funny."

Dafna Shahaf was able to train an AI to find the funniest choices among similarly-themed captions by feeding it an archive of cartoons and caption contest entries from the back page of The New Yorker. Because computer software is trained to understand photos and not hand-drawn images, the researchers had to manually describe what was seen in each cartoon and its context; Shahaf used crowdsourced input via Amazon's Mechanical Turk for this step, asking workers to sort answers in order of funniest to least funny, and then moved onto ranking the jokes using the answers.

In the end, the AI system was often able to select choices that the cartoon editors agreed with – all of the editor's favorite captions appeared in the AI's top 55.8 percent of choices. Overall the AI was able to eliminate roughly 2,200 of the 5,000 caption entries the publication receives each week, saving editors from having to read through thousands of terrible puns.

These initial steps are incredibly relevant to projects like Skype Translator which makes translations on the fly between users speaking two different languages. Researchers' ultimate goal is to teach computers to make jokes on their own, because apparently getting them to answer Jeopardy questions is passé.

In this article: AI, comic, MachineLearning, MechanicalTurk, Microsoft, NewYorker, Siri
All products recommended by Engadget are selected by our editorial team, independent of our parent company. Some of our stories include affiliate links. If you buy something through one of these links, we may earn an affiliate commission.