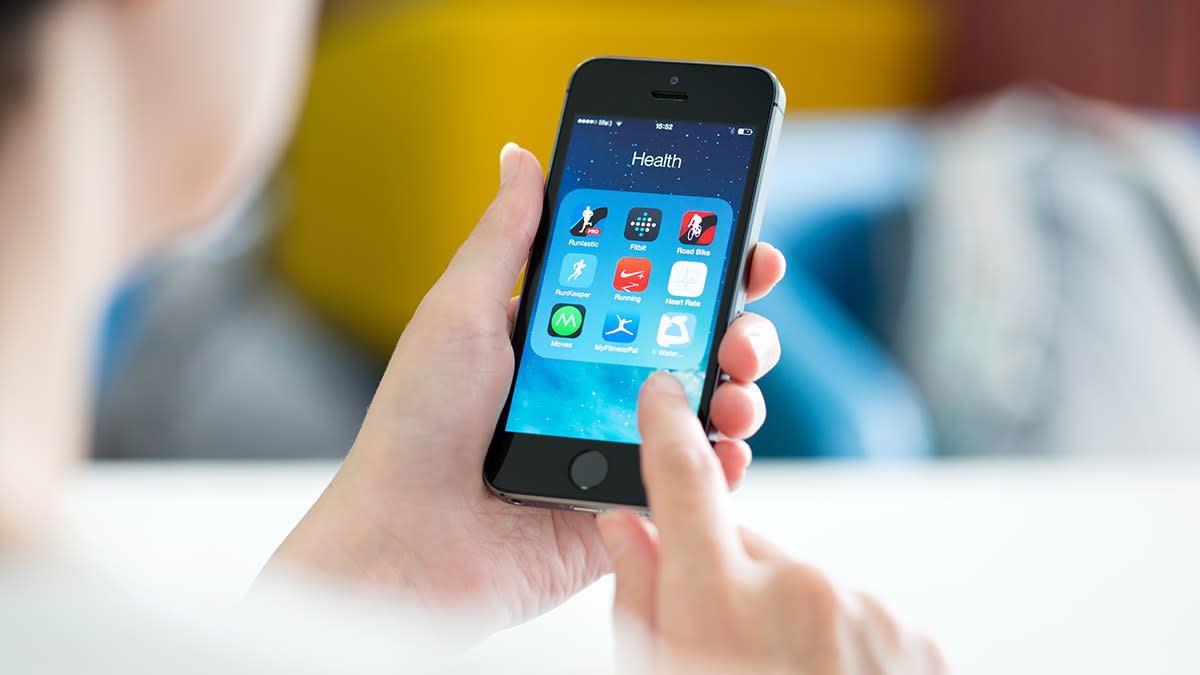 Reports came out earlier this year that the next iPhones will have Force Touch -- a feature that makes it easy to access particular content or functions by pressing down on a pressure-sensitive screen with haptic feedback. Now, 9to5mac has more details about the feature, which was introduced on the Apple Watch's screen and new MacBook's trackpad. Apparently, Force Touch for Apple's mobile devices is known internally as "Orb" and is meant to provide shortcuts for the platform. For instance, the publication's sources said pressing down on a destination on the Maps apps automatically begins turn-by-turn directions. Doing so on a song listing within the Music app, on the other hand, brings up a menu you can use to quickly add it to a playlist or save it for offline listening.

You can also press down on an app on the Home Screen to bring up a special options menu: the Phone app's, for example, includes a shortcut to Voicemail. Some of its other functions come straight from the MacBook version, such as how you can preview links or look up terms on Wikipedia when using Safari by pressing on them. These are the main tidbits of info, though you'll likely find more uses for Force Touch when the new phones are out, since Apple reportedly plans to open up the feature to third-party developers. However, it's worth noting that we didn't find FT on the new MacBook particularly useful when we tested it, and it was difficult to execute in some instances: making that Wikipedia preview pop up was especially troublesome.

If you just got an iPhone 6 and plan to skip this year's version, don't worry: 9to5mac says the feature will also be part of the still-unconfirmed 12.9-inch iPad, and that its accompanying stylus can access a special Force Touch menu. In addition to a pressure-sensitive display, Apple was considering adding 4K video capability to the upcoming iPhone earlier this year, but it's unclear whether it has become part of the final feature list. We'll be able to confirm all of these when Cupertino launches its latest generation of mobile devices, which is expected to happen on September 9th.

In this article: apple, forcetouch, iphone, mobilepostcross
All products recommended by Engadget are selected by our editorial team, independent of our parent company. Some of our stories include affiliate links. If you buy something through one of these links, we may earn an affiliate commission.