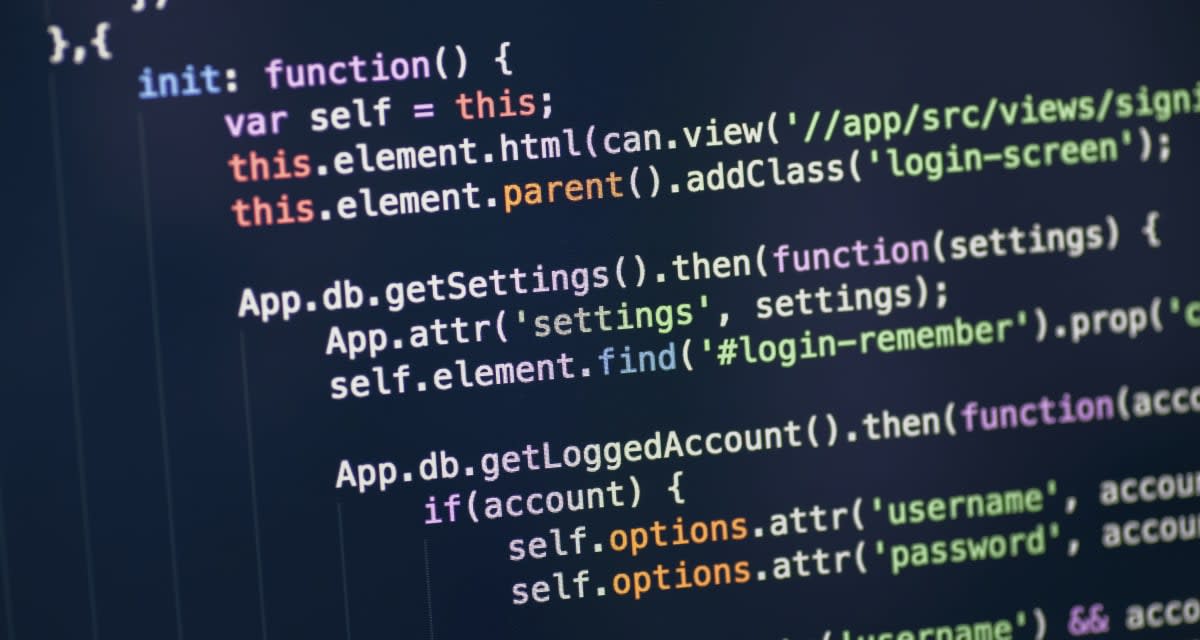 Makerbase, a new site from Lifehacker founder Gina Trapani and former blogger Anil Dash that's being billed as the IMDb of web design, has just launched. Just as IMDb maintains archives of the people that help produce television shows and movies, Makerbase focuses on those that create the sites and tools that make the web what it is. You won't find listings of corporate stuffed shirts and legions of VPs here. Instead you can get information on the likes of Tracy Chou of Pinterest or Buster Benson from Locavore.

The service currently is likely to be of more use to journalists and aspiring web developers than it is for people who can't remember what company Sergey Brin founded. Still, it could prove to be a useful networking tool for the web development community. You know, like LinkedIn but not terrible. Plus, the web itself and the technology used to build it (not just the cat videos that it contains) is becoming more deeply ingrained in pop culture. So we can expect to see more and more of these people becoming household names -- looking at you Shingy -- and this site wants to be where you turn to research who the rest of the office is talking about over the water cooler.

"At a surface level, it's fun to see who makes the apps and sites we use every day, and fun for hackers and creators to be able to list all their work," Dash told TechCrunch. "But at a bigger level, this is a powerful tool for opening up opportunity in the industry, because it shows the network and connections between people, and maybe even offers those who aren't in the industry a glimpse into who's making things and a chance to gain access."

In this article: anildash, database, GinaTrapani, imdb, Lifehacker, locavore, makerbase, pinterest, TechCrunch, webdevelopment
All products recommended by Engadget are selected by our editorial team, independent of our parent company. Some of our stories include affiliate links. If you buy something through one of these links, we may earn an affiliate commission.