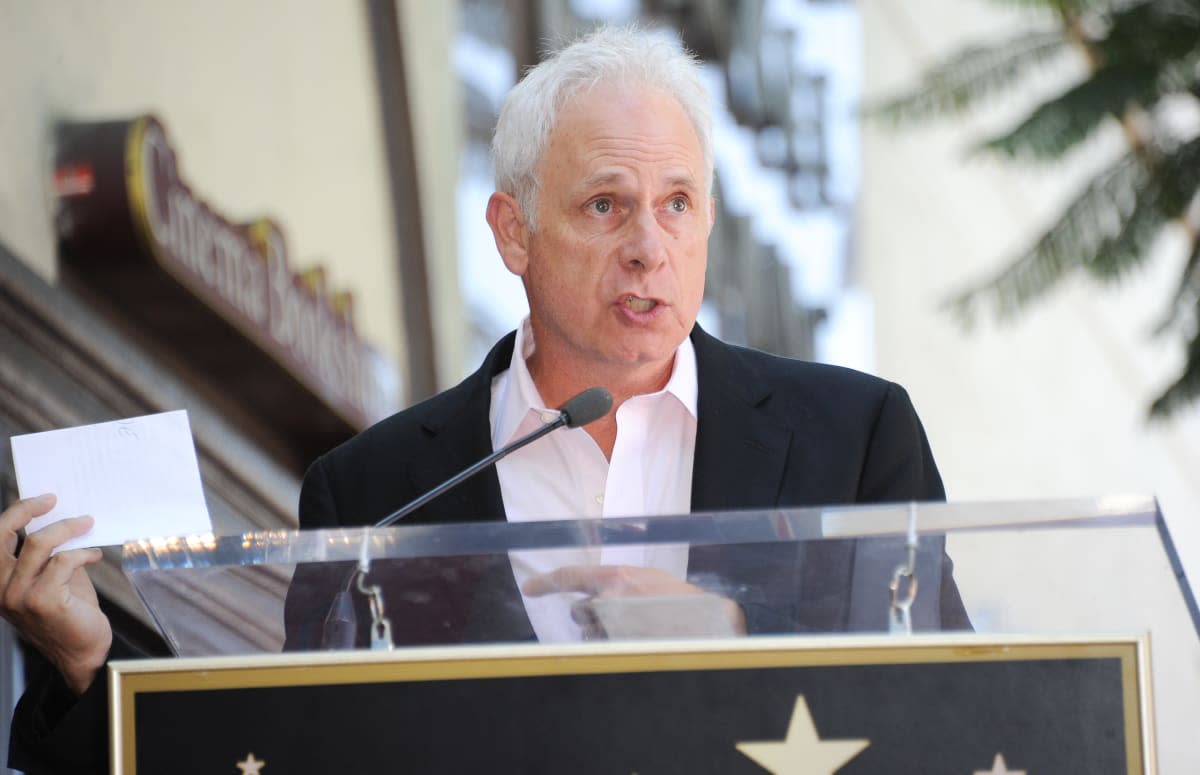 Netflix has acquired yet another movie: Mascots. Behind the full-length project, scheduled to be released in 2016, is Christopher Guest, best known for his acting and directing in comedies like A Mighty Wind, Best In Show and For Your Consideration. He also starred in This Is Spinal Tap, in which he played the role of an English rockstar. According to Netflix, Mascots is abouta group of "unusual" men and women in furry suits who compete to win "the prestigious Gold Fluffy Award and be crowned the best mascot in the world." Other than that, details are scarce at the moment. But, if Guest's previous mockumentaries are any indication, you can expect his Netflix film to be both funny and outrageous.

A group of "unusual" men and women with big heads and furry suits? We're in. #Mascots is coming to Netflix in 2016. pic.twitter.com/zKl9L1LChg

[Image credits: Richard Shotwell/Invision/AP]
In this article: ChristopherGuest, Film, hdpostcross, hdpostmini, Mascots, minipost, Mockumentary, Movie, Netflix
All products recommended by Engadget are selected by our editorial team, independent of our parent company. Some of our stories include affiliate links. If you buy something through one of these links, we may earn an affiliate commission.